The profound cultural influence that actors have exerted in helping to shape the ideals of a global population has only become greater with each passing year. From the passionate intrigue of late actor/singer, Marilyn Monroe, to the comedic exploits of modern-day actors like Jim Carrey and Will Ferrell, actors have maintained this monumental foothold on a society that has become infatuated by their global influence and marketing and branding successes.After being presented a script, no matter how detailed or mainstream, it is the actor's job to interpret intentions and project a character to mass audience. In accordance with the ancient Greek definition of 'actor' being essentially "one who interprets", a variety of settings can provide an eclectic atmosphere for the practicing of the acting profession. Whether an actor be associated with a high school or religious-sanctioned drama skit, or they have greater overall cultural influence amongst mass media distribution to theaters and homes, many of the biggest named actors actually jumpstarted their careers catering even the most small, obscure, audiences.The history of acting is deep-rooted in ancient Greek traditions, and, with time, actors have managed to perfect their art in accordance with the gradually evolving cultural norms of their respective countries and societies. While United States' actors have managed to gain a monumental global foothold in mass distribution of their art and work, the profession of acting is currently alive and thriving in many countries across the globe. Where human nature requires a need for expression, and a profound desire to be entertained, actors have managed to maintain the sanctity of their profession regardless of political and economic struggles.In order to embody the essence of any given character, actors are trained in the mastery of a variety of techniques. These techniques, whether that of method acting or presentational and representational acting, may be embodied wholly by actors even beyond the limitations of the stage. For those who have studied acting, it is easy to see how acting can diverge ever so gradually from a profession to a lifestyle, where emotions abound and audiences flourish. 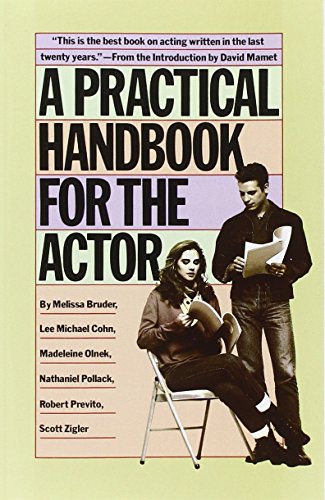 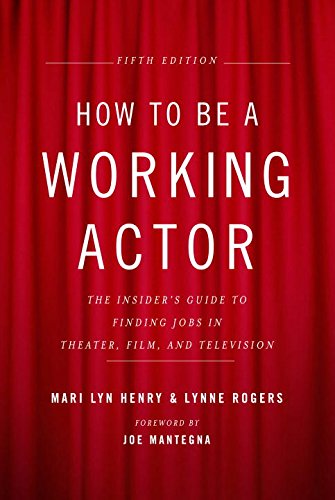 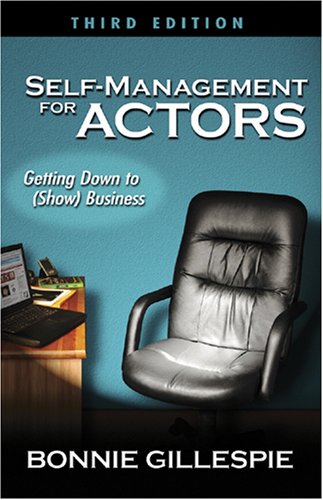 Self-Management for Actors: Getting Down to (Show) Business Amazon Price: $29.95 $13.98 Buy Now(price as of Dec 8, 2015)
Next >> Do Celebrity Endorsements Work? Five Brilliant Must-See Videos