Planning a Chinese New Year Party this year to celebrate the coming of the Year of Snake?Â  You can find great Chinese New Year Decorations on Amazon for an authentically themed party or celebration.Â  They have red envelopes too!Â  Gong Xi Fa Zai!!
InfoBarrel is a writing platform for non-fiction, reference-based, informative content. Opinions expressed by InfoBarrel writers are their own.
InfoBarrel > Lifestyle > Holidays & Celebrations

Chinese New Year 2013 will be the Year of the Snake, ushering out 2012, the Year of the Dragon.  Chinese New Year, which is also known as Spring Festival or Lunar New Year is the most important holiday on the Chinese calendar and also the longest.  It begins on the day of the new moon which is the first day of the first month of the year according to the Chinese calendar and ends on the full moon 15 days later culminating in a traditional Lantern Festival.  Chinese New Year in 2013 begins on February 10th and culminates in Lantern Festival on February 24th, 2013.

The Chinese lunar calendar has been in use since 2637 B.C. E. when the first zodiac cycle was introduced.  It is centuries older than the International Calendar, based upon the Gregorian calendar and used by most of the rest of the world. The Chinese lunar calendar is based upon a 60 year cycle made up of 5 separate 12 year sub cycles.  We are currently in the 78th cycle which began in February 1984 and ends in February 2044.  Lunar New Year 2013 starts on February 10th.

12 animals are used to symbolize each of the 12 years and comprise the animals of the Chinese zodiac. There is a legend that the Lord Buddha requested all the animals to come meet him before he ascended into Nirvana. Only twelve of the animals came, and therefore He named a year after each of them in the order of their arrival. The 2013 Chinese New Year animal will be the Snake.

An individual’s Chinese zodiac sign is determined by the animal year in which they were born.  According to Chinese astrology this zodiac sign is believed to have a strong influence on your character and personality traits and has the potential to affect your entire life both positively and negatively.  You can learn more about the characteristics of those born under the Year of the Snake and the Snake sign of the Chinese zodiac here.

Celebrated throughout the world, Chinese New Year is an official holiday in many countries including Mainland China, Indonesia, Hong Kong SAR, Macau, Taiwan, Malaysia, Singapore, and Vietnam.  Celebrations also take place in many other countries with significant Chinese populations

Countries such as the United States, Canada and Australia do not recognize Chinese New Year as an official holiday, however major celebrations and festivities still take place in many of the larger cities with ‘Chinatowns’ or large Chinese immigrant populations.  The national postal services in these countries traditionally issue Chinese New Year stamps featuring the animal symbolizing each particular year.  For 2013, the Year of the Snake, they will of course feature an image of a snake.

The customs and traditions surrounding the celebration of the Chinese New Year vary from region to region.  There are however many common practices which are familiar to most Chinese throughout the world who celebrate the holiday.

Traditionally, families will thoroughly clean their homes prior to the beginning of the New Year.  This symbolically sweeps away any bad luck in hopes of a prosperous new year. Entrances to homes and business are often decorated with red and gold colored paper banners which have Chinese couplets written on them in Chinese calligraphy.  Displayed at the sides and top of the main entrance, they typically have as their themes ‘happiness’, ‘long life’ and ‘wealth’.

On Chinese New Years’ Eve families will gather together for a feast that may include such foods as fish, pork, duck, chicken, noodles and sweet delicacies. Many of these foods are symbolic such as the noodles which symbolize long life.  Families may end the night by setting off fireworks. Some households stay awake throughout the night to welcome in the New Year of the Snake.  They will often play mahjong and other games to help pass the time.  On this night, or the next morning, young children will wish their parents and other elders in the family a happy new year and are given red envelopes.  Red envelopes are a traditional gift most often given at Chinese New Year and at wedding.  The red envelopes contain money in amounts considered to be auspicious.  For example 400 or 4000 in currency would never be given as the number four has a similar sound to the word for death in Mandarin Chinese.  During Chinese New Year, red envelopes are most often given by parents and other elders to their younger children.   However this is often reversed once the children are grown and their parents are elderly.  Then the children will return home for the New Year celebration and give red envelopes to their parents.  You can learn more about Chinese red envelopes here.

Gifts of new clothing are often presented to children by their parents for Chinese New Year and adults purchase new clothing as well to symbolize the New Year.   Succeeding days of celebrations are then occupied with visits to relatives and friends or staying home with the family and receiving visitors themselves.  They may also plan an auspicious day to start work again in 2013.

The 15th day of the New Year is the new moon.  This is the final day of Chinese New Year and is the day of the Lantern Festival.  In 2013, the date of the Lantern Festival falls on February 24th.  This is celebrated at night with lantern displays.  Traditionally children would carry candlelit paper lanterns, often made by themselves or their families, in a parade.  Today, in most modern Chinese societies, the paper lanterns are most often purchased and are lit by LED lights powered by a battery.

Chinese New Year 2013 will be a festive and widely celebrated holiday and is generally a time of optimism and joy.  The atmosphere and feeling of Chinese New Year can be compared to that of Christmas to those more familiar with western traditions.  If you are lucky enough to be invited to participate in a Chinese New Year celebration don’t pass up the chance to join in welcoming in The Year of the Snake.  If not, you can have your own Chinese New Year party.  It's easy to create a Chinese themed party with inexpensive Chinese New Year Party decorations.

You may also want consider preparing some red envelopes if children will be present.  You can speak Mandarin Chinese and greet your Chinese friends and acquaintances saying Gong Xi Fa Cai!   The approximate translation is “wishing you prosperity”. 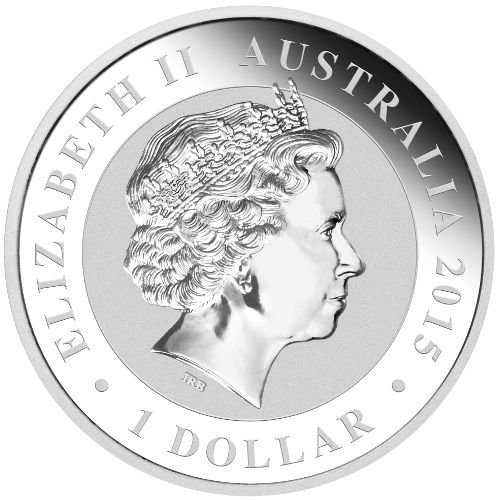 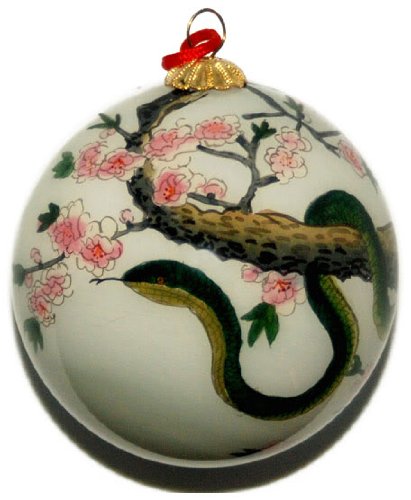