My parents took me to visit Dachau when I was ten years old.

Some people may say that is too young to be exposed to the horrors of inhumanity.

Unfortunately all around the world children, younger than ten, are living and dying those horrors every day.

At ten I was in a safe controlled environment as we toured the concentration camp. My Dad held my hand and explained things as best he could.

At ten I had not developed much in the way of empathy skills and death was just a vague concept.

However, to this day, I can still close my eyes and see the gas chambers and the crematorium.

There were many positive aspects to that visit. It sparked a strong interest in human rights and history. I became a journalist.

The visit also sparked some hope. I believed that we would all learn from the horrors of the WWII concentration camps and become better people, individually and as a society.

Unfortunately, much of what I see on television, hear on the radio and read on the web makes me doubt that is true. Even the stories I cover can shake my faith in humanity.

One of the top things on my bucket list is to return to Dachau and visit one other concentration camp. I'd like to see them through an adult's eyes.

I did not cry when I went to Dachau at the age of ten. I'm sure I will this time.

Here are some concentration camps you can visit.

Dachau was one of the first concentration camps built during the Nazi regime and was used as a prototype for other camps.

Thousands of people died in Dachau between 1933 and 1945. The exact numbers of people who died in the camp will never be known, but it is estimated at over 40,000. Most were political prisoners including clerics. About one-third were Jewish.

There has been a lot of work done in building memorials in and around Dachau. When I was a kid, we simply wandered around areas with  signs  like "Memorial Room" which was filled with pictures. There was "Blood Ditches for Execution" Gas Chambers", and "Crematorium".

There is an organization called Education Department of Dachau Camp commercial Site which offers tours and oversees independent tour operators. They offer guides who are well versed in Dachau's history.  They outline the timeline from Dachau's days as an SS training camp to it's liberation in 1945, and beyond.

They also provide insight into the living conditions for the people imprisoned in the camp.

If you are in Munich it's a relatively inexpensive tour. It's also included in a number of longer European packages. 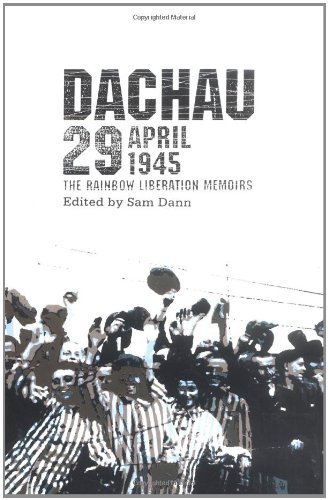 Most people are aware of the genocide that occurred in Auschwitz.

The exact number of people killed there may never be known, but estimates range from 1.2 to 3 million. It is believed the 90% were Jews.

The area, in Poland, was chosen for it's convenient rail access, and that is how the bulk of the people arrived.

They were crammed into freight cars without food and water for a journey that usually took days or even weeks to complete.

People died of heat exhaustion in the summer. They froze to death in the winter.

Upon arrival the detainees were split into two groups. The strong and healthy who could perform slave labor went in one direction. The old, the infirm, the weak, and most women and children went the other way. They were slated for execution.

Auschwitz consisted of three major camps, and numerous satellite camps. The most infamous on them was camp II - Birkenau, which was the extermination camp.

Auchswitz was also the home of Dr, Joseph Mengele and the medical experimentation block. Mengele was fixated with twins and dwarfs and conducted bizarre and deadly experiments on them, resulting in disfigurement and usually death.

Auschwitz tours cover camps I and II. As with Dachau, it's worth spending the money to go on a guided tour with an established company. Do the research and book ahead.

One of the biggest complaints I've read is that people arriving in Krakow airport are besieged with tour operators. (Like people selling time-shares when you vacation in Mexico)

It's also a good idea to visit Auschwitz during the "off-season". During the summer thousands of people visit the camp and the crowds may not give you the time or space for quiet reflection.

However, after reading dozens of reviews, most people say they left Auschwitz saddened, angry and deeply moved. 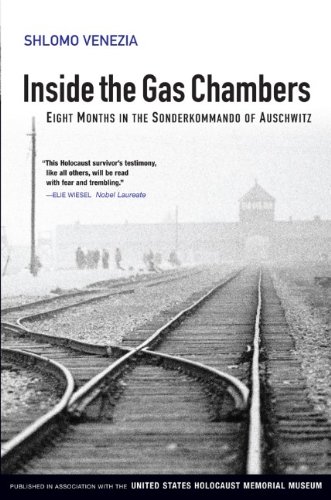 Inside the Gas Chambers: Eight Months in the Sonderkommando of AuschwitzAmazon Price: $14.95 $8.17 Buy Now(price as of Sep 26, 2013)
A personal account of Auschwitz from a man who's job it was to remove bodies from the gas chambers.

Bergen-Belsen is located in northwestern Germany. It operated from 1943 un

til 1945, and may best be known as the camp that Anne Frank was sent to.

It was used as an extermination center and a prisoner of war facility for Russian troops.

Bergen-Belsen was also used to hold some Jews who would be offered in exchange for the release of German prisoners or for money.

The camp only operated from 1943 to 1945 when it was liberated by allied troops. The liberators discovered 10,000 unburied bodies.

Another 40,000 people in the camp were extremely ill and only about 30% of them survived. Most died of typhus.

The four hour tour of Bergen-Belson is free, but donations are encouraged. The tour includes a walk through the concentration camp, a visit to the railway ramp where prisoners were delivered, a visit to the Soviet prisoner of war cemetery and a film presentation. 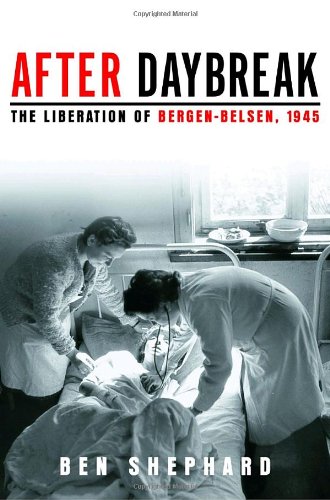 Sachsenhausen is located just outside of Berlin. It was built in 1936 and was initi

It was the first of the concentration camps to put the sign "Arbeit Macht Frie" on it's gates. That translates to "Work Will Set You Free".

After the start of WWII it was used as a work camp and a place to hold captured Soviet troops.

It is estimated that between 30,000 and 50,000 people died in Sachsenhausen, but because it was not efficient at killing large numbers of people, many prisoners were shipped to Auschwitz for execution.

The camp was liberated by the Russians in 1945 and was part of the Soviet occupation zone after the war.

The facility is now a museum and tours consist of a walk through the compound with knowledgeable guides to explain the history of the facility.

Concentration Camps: A Traveler's Guide to World War II SitesAmazon Price: $19.95 $18.95 Buy Now(price as of Sep 26, 2013)
The ultimate guide to planning a visit to WWII concentration camps
Next >> The Sinking of the USAT Dorchester and the Incredible Acts of Bravery That Tragic Night