Confusion About Alkalizing the Body

Now let's clear up this confusion about alkalizing our body. How does that happen? Is the food alkaline or does the food create alkalinity in our body?

One common fact to state here is that a standard American diet cooked at home from all natural products is an acid forming diet. The western diet of grains, protein and dairy is causing an epidemic of over-acidity as seen when foreigners move here and adopt our diet. Many people who know this want to reduce the acid levels in the body and are trying to do it. Yes, they say, we agreed that we should eat more fruits and vegetables, but how?

Here lies the confusion. People question what foods are actually alkaline forming in our body, and which foods cause acidity. Before getting to that I want to point out a few examples of communities with superior health who eat low acid diets.

The elderly people of Tanush, Abkhasia are usually blessed with good eyesight; most have their own teeth; their posture is unusually erect even to advanced age, and many who are over 70 take walks several miles long and swim in mountain streams. They have a frugal diet with very little meat but instead have fruit and fresh vegetables as their staple. The long-lived Hunza people also have a low caloric diet with only 1.5 % of their calories coming from meat and dairy. And the elderly of Vilcabamba of Ecuador also eat a low calorie diet with proteins and fats from animals consisting of 3 and 2% of their diet, so most proteins and fats were of vegetable origin. 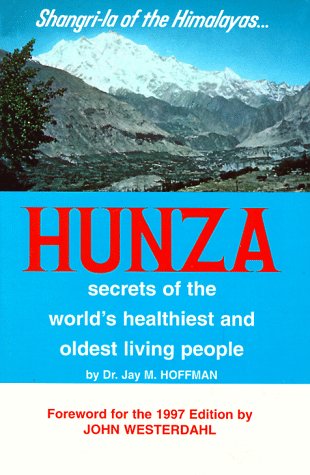 Another example of this high health and low acid diet was from one of my real life experiences when I spontaneously changed plans when driving halfway across the country to a Balloon Festival in New Mexico.  Instead, when in Arizona, I mysteriously turned south to Sedona and went to a festival that had something to do with food.

I arrived without tickets or hotel but managed to find both that first evening. The festival was huge and sprawled out across a golf course with live stages outside on the greens and inside in speaker rooms. They were not expecting the 3000 people who had showed up, so the lines for food were long, Disneyland style. We would wait 1 to 2 hours in line but everyone in front and behind me was friendly and talkative, and the lines winded through the booths. I met so many people who recovered their health when they change their diet. This festival was a Raw Food Festival where they promoted products and hired speakers to talk about the benefits of uncooked food and the lack of meat and dairy in their diet. Everywhere I went I encountered evidence of greatly improved health from a greatly changed diet.

Acidosis has long been scientifically proven to cause a long list of problems such as bone loss[1] and muscle loss[2], hip fractures[3], increased blood pressure[4],  diabetes[5], chronic degenerative disease[6], aging[7], kidney function[8], osteoporosis[9], cardiovascular disease[15], resistance to growth hormone[11] (which allows us to heal and regenerate), and the list goes on. A diet secured from raw fruits and vegetables improves cancer[13], allergies[12], inflammation, joint stiffness and arthritis[14], blood clots[10], fibromyalgia symptoms[16], cholesterol[17], carotenoids[18], stamina[19] and immunity[20]. As I study for my Ph.D. in Holistic Nutrition, I encounter 100s of references to scientific journals that prove that acidic diets harm and non-acidic diets heal.

So what foods cause alkalinity in the body? Fresh fruit and vegetables. That’s right, even lemons are alkalizing (very alkalizing). You see the minerals predominantly present in fruit are alkaline minerals such as calcium, potassium, sodium, magnesium and iron. These minerals bind with acids and neutralize them. They are not able to create acid in our body because of their mineral composition. If you feel you've had bad reactions from eating fruit its usually from bad food combining (sometimes from the food you've eaten the night before). Leafy green vegetables also add a nice array of micro-nutrients and do not tilt the body towards acidity. It doesn’t sound like a very "well-balanced" meal does it, but even fruit alone includes all the necessary carbohydrates, amino acids and fatty acids required for perfect health. These are all the necessary macro-nutrients and they are in the right percentages as well.

This is the secret. We have to ignore the standard national claims that we need carbs from grains, protein from flesh and calcium from dairy. Instead, start experimenting with more fruit for breakfast (a large portion if you like), smoothies or more fruit or a salad for lunch, and an extra-large delectable salad for dinner. I really don't think people are arguing against the point of eating more fruit and vegetables when they know about it, but they may not know “how” to do it. I didn't know what to eat; how to prepare it and what to expect. That was me ten years ago.

If I had known this in the 1990s and 2000s I wouldn't have suffered from fatigue, skin inflammation, digestion issues, muscle pain, and memory loss. These are all the symptoms of lupus, an autoimmune disorder that seemed to make my body attack itself. It wasn’t actually attacking itself. The body was full of acids, and the acids were attacking different parts of my body, and my body responding to all the acid. My body tissue disintegrated, bruises showed up, mental faculties waned and then there was the fatigue. I was falling asleep in the office at my desk needing to excuse myself to go sit in my car to close my eyes and konk out. There was a fatigue that plagued me everywhere when I had this invisible disease. This was acid.

Initially I had cleaned up my diet according to the basic standard diet, making sure I had well rounded meals that always included protein, but my auto immune symptoms (inflammation) kept coming on strong. Nothing seemed to have a significant effect on my health until I adjusted my diet. First I removed wheat and dairy which helped a little, but it wasn’t until I also took flesh out of my diet that I had a full recovery. I had to stop adding acid to my system to reduce the acid buildup. Fresh produce was the answer. I learned that chopping fruit, blending smoothies and making magnificent salads with the best fruit and leafy greens I could find was my saving grace. 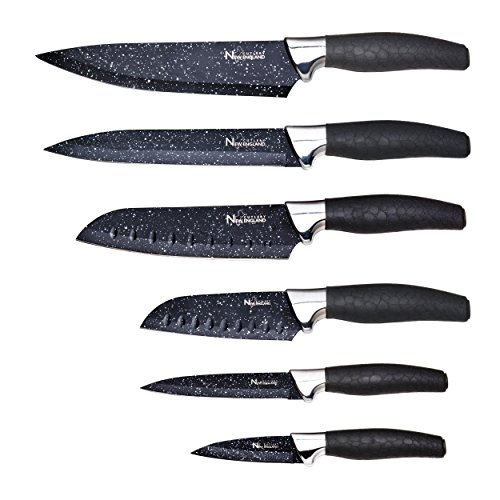 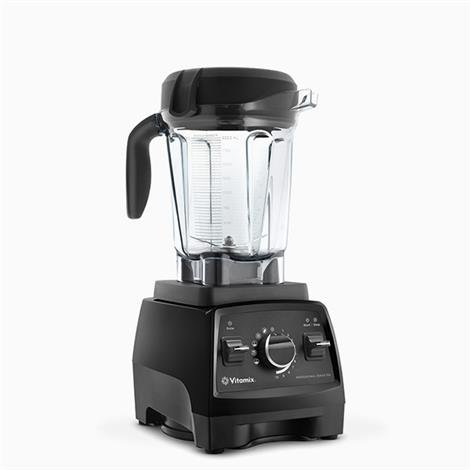