Conure Bleeding Syndrome (CBS) seems to affect some conure species more than others. Those species that seem to be most affected include blue-crowned conures, Patagonians, orange-fronted conures, Nandays, sun conures and peach-fronted conures. Mostly young birds are affected but extreme stress can bring on the condition in older birds.

There is still some conjecture as to the cause of the disease but contributing factors are believed to be a lack of calcium, Vitamins D3 and K and other minerals. Deficiencies in these elements cause alterations to normal clotting mechanisms hence the bleeding. A virus has also been considered as a cause of this syndrome. 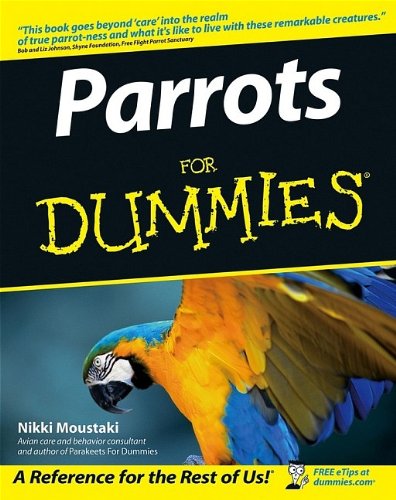 Prevention is always to be preferred to trying to cure a disease. Feeding birds well will prevent all sorts of problems, not just CBS. Conures need a varied diet but one that is rich in vitamins and minerals especially Vitamin K and calcium. Vitamin K is present in dark green vegetables such as broccoli, kale, cabbage, alfalfa, Brussels sprouts, spinach, etc. Vitamin K is also present in tomatoes, fish meal, egg yolk and soy oil. Vitamin K should also be present in any commercial pelleted food designed for conures. Check the dietary information on the back of the packet to ascertain the presence of Vitamin K. 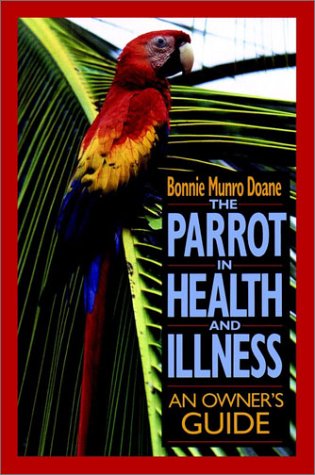 The symptoms are similar to those changes which occur with lead toxicosis. There is rapid onset of weakness and drowsiness in the early stages followed by recurrent episodes of internal and external bleeding. Birds may bleed from the mouth, nose or cloaca. There may be difficulty in breathing accompanied by diarrhoea and excessive urination. If the disease is not treated, death generally follows. With treatment, the prognosis for recovery is good.

Tests generally show hypocalcaemia (low calcium levels). Bone marrow production of red blood cells is inhibited, less oxygen is circulated through the body and this exhibits as drowsiness and tiredness.

Once the disease is established, a veterinarian should be consulted. Vitamin K1, D3, calcium and antibiotics may all be prescribed. These will be given by injection but prevention is enhanced by feeding plenty of vitamins and minerals. Injection of Vitamin K will act as an antidote to the bleeding and allow more normal clotting of blood.

Supplementation of Vitamin D is possible but needs the supervision of an avian veterinarian. Too much of this vitamin can cause kidney damage. Growth is also retarded.

Although there are some gaps in understanding this disease, steps can be taken to prevent it and, as stated, early treatment usually results in a full recovery.