Crazy about the Pouf

You may call it a beehive or a B52, but the dramatic dome like hairdo was made popular by the Queen of France, Marie Antoinette and was called a pouf. Marie Antoinette first flaunted the pouf when she attended her husband Louis XVI's coronation, provoking a pouf craze among the young ladies of France.

Pouf mania, grew crazier and zanier throughout the best salons of France, with ladies competing to produce the most daring hair designs.  The strategic placement of ornaments like: miniature ships and animals or other novelty items, embellished the pouf and sometimes rich jewels, peacock feathers, or hats were perched upon the pouf.

Many hours were needed to create a pouf. A fine metal frame was used to structure the pouf shape, which was then padded, festooned and pomaded with false hair. Heated clay curlers were used to create curls, one section at a time.

When all the bedecking and garnishing of the poof was done, the hair was dusted with white or grey powder. Now was the time for the fun stuff, with the adding of decorations, bows, pearls, precious stones and small novelty items. The height of the pouf would vary, but at the high point of the rage , Marie Antoinette reportedly wore a decorated pouf that was 6ft high! At one stage Marie Antoinette was having a totally new, original pouf created everyday, which was an expensive and time-consuming business and one can only imagine trying to bed down for the night with such a contrivance on the head!

The British singer Dusty Springfield, whose career spanned from the 1950s to the 1990s, resurrected the pouf, which at this time was commonly called a beehive. A sultry, breathy voice, slinky evening gowns and a white blonde pouf were a winning combination.

But then who can forget the very dramatic black pouf sported by Amy Winehouse? A powerful, deep contralto voice, some 'Egyptian' eyes, a bounteous talent and a melodramatic pouf. Perhaps perfection?

Credit: WikipediaAmy Winehouse at the Eurockéennes festival in France (2007)

The signer known simply as Adele, is the latest diva to parade the pouf with both charm and grace. And yet on the otherside there is the pouf  pretender, Nicole "Snooki" Polizzi of "Jersey Shore. Need we say more?

The pouf has indeed travelled a long way from the days of the Queen of France, Marie Antoinette.

"There's many a man has more hair than wit." 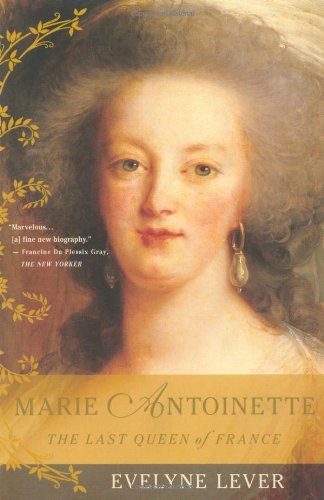 Adele - Set Fire to the Rain