Writing and sharing as I learn a better way to be.
InfoBarrel is a writing platform for non-fiction, reference-based, informative content. Opinions expressed by InfoBarrel writers are their own.
InfoBarrel > Health > Alternative Medicine

Kava is the root of a plant in the pepper family that grows in tropical countries. It requires at least 3 years to be ready for harvesting, although for the best product, it it best when harvested after at least 5 years.  The root and the lower parts of the stem are used in cultural ceremonies, mostly in parts of the Pacific, including in Vanuatu, Samoa, Fiji and Hawaii. It is also used for it's medicinal properties which include relaxation and pain relief.

How is the Powdered Product Made?

Kava is be prepared for sale in a number of different ways within the countries where it is grown. However, the exported product is usually a fine powder. The root of the plant is harvested, cleaned and cut into pieces. It is then sun-dried and pounded into the powdered form before being packed.

Kava causes relaxation, by acting as a sedative and muscle relaxant. When used in moderate amounts it can be useful for relieving stress and anxiety. Many people use it to help manage pain and help with insomnia.

Like so many natural products kava can be found in processed, highly concentrated forms and is sold commonly in tablet form. But in it's concentrated forms it is easy to abuse and care has to been taken with dosage.  However, in it's traditional form as a homemade drink made from the powdered root, it is extremely difficult to do your health damage unless you drink copious amounts.

Excessively frequent use, for instance drinking kava multiple times daily, usually leads people to start getting very dry skin, as it acts as a diuretic. But again, this is only experienced with excessive use.

Personally, I have always turned to this traditional drink for it's medicinal properties and in the past would often have a little if I were feeling any muscle aches or flu-like symptoms. People in the West are often aware of kava but have either never tried it or tried it once, say on holiday, and found it distasteful. It's true that it can be considered an acquired taste, so if you have tried it before, perhaps give it a second chance before deciding it isn't for you.

Sourcing kava can prove difficult, depending upon where you live, but if you have a large Pacific Island community in your area, you should be able to find it easily at Pacific Island grocery stores. In the Southern Hemisphere, particularly in New Zealand and Australia, many Indian grocery stores stock it as well.

Failing that you can easily find quality kava online. Above all if you are on holiday in the Pacific, avoid buying the touristy stuff sold in the souvenir shops, and purchase it instead where the locals do - at the local markets. 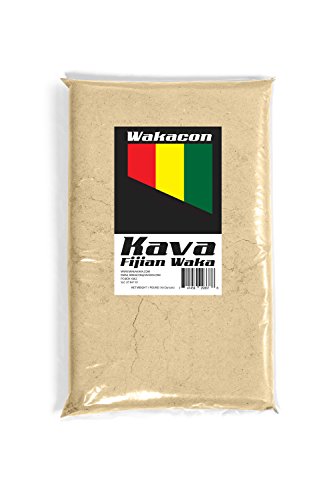 KAVA WAKA powder -1 LB- Fijian High Quality Kava Amazon Price: $27.99 Buy Now(price as of Mar 21, 2016)
Fijian Waka powder is the most potent form of dried Fijian kava, and is sought after by native kava drinkers. Waka is the Fijian word for the root of the kava plant and is of higher quality than the stem, which is also sometimes used. If you can find it, kava exported from Vanuatu also tends to be good quality and quite potent.

How Should You Drink It?

It is best consumed in the evening, as it is a wonderful sleep aid when taken in moderation. However, in some countries, like Fiji, it is drunk as early as just after breakfast. Some critics have suggested that kava is responsible for social degradation amongst the indigenous communities where it has been used, and in some cases this appears to be true. However, one benefit of kava is that it does not have the same aggravating qualities that alcohol causes in some users, as it tends instead to induce laziness. But like anything, it has the capacity to be misused.

The best way to prepare the kava drink is by extracting the sediment with the addition of water and straining out the fibres. Place the kava powder in a strainer bag and then massage the contents of the bag in a bowl of water to extract the drink. You can make it as strong or weak as you like, but for beginners 1-2 level tablespoons of kava powder to a litre of water would be a good ratio. It is important to keep in mind also that the strength of kava powders differ, so try it as you prepare it, and stop mixing when you reach the concentration you prefer.

To gain the best results, mix around one litre of prepared kava drink per person, and drink each half-cup serving in one go. Then wait a couple of minutes before having the next serve. This method tends to be most conducive to encouraging the beneficial effects of the kava at a stable rate. 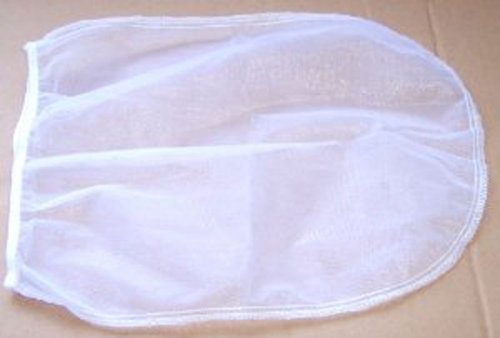