There’s a running joke in my house. My son doesn’t like Everybody Loves Raymond, I guess it is because he’s too young at the moment, but I tell him that because it is called Everybody Loves Raymond, that means that everybody must love it; including him. He does know all of the characters now, but there’s no way that he can appreciate the depth of the character dynamic that the show has to offer. After all, he’s only five.

The Barone family’s exploits can be viewed in around 40 different countries all over the world, and although their typically American family unit portrays the stereotypical American dream, their trials and tribulations are on a level that anyone around the world can relate to. The family’s characters have certain peculiarities and idiosyncrasies that could belong to anyone in any family, and that includes members of our own families, so no matter which language the show is broadcast in people can relate to it.

The comedy is all based around Ray Barone (Ray Romano) and his relationship with the rest of his family. His older brother, Robert (played by Brad Garrett), still holds vociferous resentment in a long standing and ever evolving case of bitter sibling rivalry, and his father Frank (played by Peter Boyle) makes the role of cantankerous, irascible, grouchy dad his own. Ray’s wife Debra (Patricia Heaton) does her best to remain sane in a house that is perpetually invaded by the Barone family but she never really manages it. She consistently loses the fight and resorts to some scheme, game plan, and plot, in order to fight back against the neighbors from hell. Often she ends up broken and defeated at the hands of the real, and most influential, protagonist. 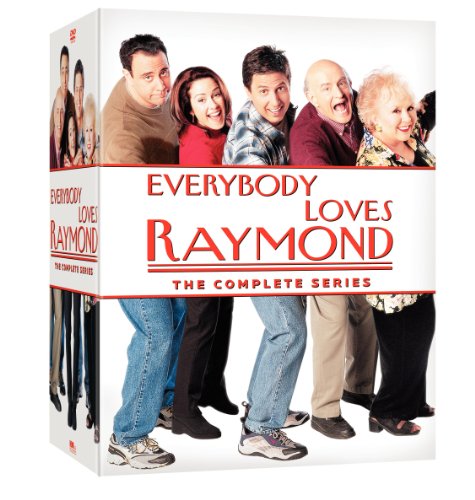 Marie Barone (portrayed by Doris Roberts) is the key to this comedy’s success and the whole reason that the other characters behave the way that they do. She is the prototype matriarchal controlling influence on her sons, battling to her obstinate husband, and seemingly on a crusade against her hapless daughter in law. She uses reverse psychology and is adept at the guilt trip when she wants her own way. Her sons seem to be afraid of her and they’ll do anything to keep her happy. When Ray has to choose between his mother’s wishes and his own wife, it often ends up being his mom that wins. This makes for great interactions and great comedy.

Even though the show finished production in 2005, it still holds up today. It isn’t a social commentary on the times and it doesn’t rely on satire in order to get laughs. It works because it gives us the chance to see a family unit in all its terrible beauty and bizarre interaction. If you are part of a close knit family group, or you have experience of sibling rivalry, or mother in law troubles, or even a stubborn and grumpy dad, you’ll appreciate the humour. Everybody Loves Raymond is genius at times and even when the plot seems a bit thin, the comedy has a habit of jumping out and leaving you in fits of laughter. Where many American sitcoms give us the cue to laugh with canned laughter, Everybody Loves Raymond doesn’t really need such contrived mechanics. It is funny and it will continue to be as long as the many nations that love it continue to air it. 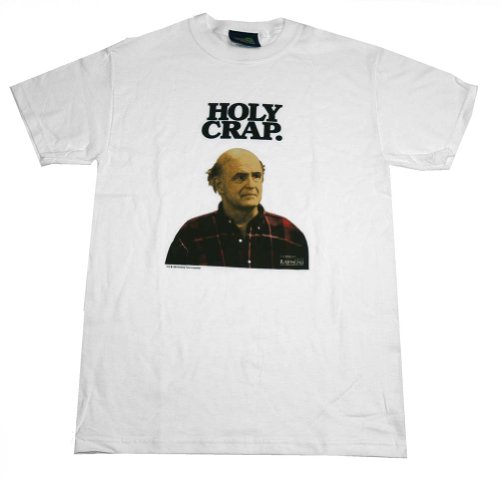