They are the most famous and courageous heroines that you have probably never heard of, but whom you should have. Their boldness and selflessness helped inspire and shape significant events and destinies of many persons throughout the Bible. These are the Old Testament’s women of the Bible.

God commanded the Israelites in the Book of Deuteronomy to kill all inhabitants of the cities that He shall deliver to them. When the Israelites came knocking on the gates of Jericho, this much was expected, but surprisingly Rahab, a resident, sheltered two spies sent out by Joshua from the soldiers. Furthermore, she told them that fear had gripped the population in light of the miraculous circumstances surrounding their exodus from Egypt. For endangering herself to protect them, they promised to spare her together with her family during the raid.

Interesting Facts About Rahab: She was a prostitute, and she’s named as an ancestor of Jesus Christ according to the genealogy of Jesus.

She is the Mother of Jesus Christ, or sometimes referred simply to as the Virgin Mary. The Prophet Isaiah spoke of a virgin conceiving the Messiah and so it came to pass. Despite her humble background, God found her a worthy vessel to bring forth the Son of Man who would save all of mankind from their sins.

Interesting Facts About Mary: She was from the tribe of Judah and lineage of David. Did you know that Mary together with Joseph and baby Jesus sought refuge in Africa (Egypt) at a time when King Herod was looking to kill Jesus? 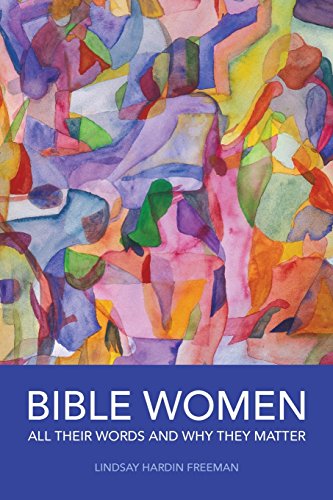 She is the ideal heroine; a page in her story seems like it was ripped out of a fairytale. In fact, the story of Esther is unique in many ways. First, while most events in the Bible revolve mainly around Israel, hers is set in times of King Ahasuerus, who reigned over Ethiopia reaching out as far as India (127 Provinces).

Second, she rose to fame at a time when the Persian Kingdom was suffering from poor leadership. The King would often fall prey to exploitation by canny people around him, whose agenda was to further their own selfish ambitions. For example, he gave out a decree that everyone should bow down to Haman the Agagite should they come across him on his horse while in the streets. Mordecai’s (Esther’s cousin) decision not to heed to this law put him at odds with Haman who on learning his background shifted his anger to the rest of the Jews.

Esther, in a bid to save Mordecai and her people invited only the King and Haman to two banquets she threw. She cunningly took advantage of both occasions to plead with him to spare them. Since she had found favor with the King, he decided to grant her request.

Interesting Facts About Esther: She was an orphan, and her original name was Hadassah. 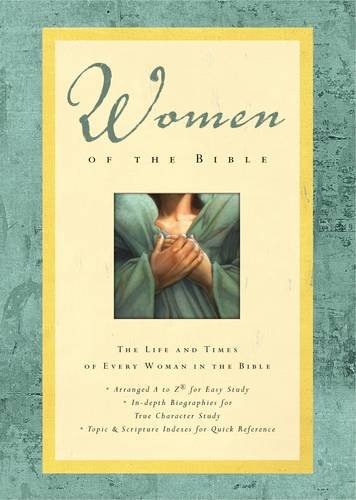 Sarah: Mother of Many Nations

Beauty fades with old age, but for Sarah it was unusually different. She was still beautiful even at an age where most people normally have lost their youthful looks. Moreover, she was so strikingly attractive that on more than one occasion Abraham asked her to pass herself off as his sister. She did this for fear that they might kill him purposely to get her if they realized she was his wife.

God made Abraham father of many nations as part of the covenant; therefore, it seems right to refer to Sarah, his wife, as mother of many nations. In addition, the book of Galatians quotes her and Hagar as symbols of both the new and old covenants respectively.

Interesting Facts About Sarah: Her original name was Sarai. She is the only woman in the Old Testament whose age (died at the ripe age of 127 years) is exactly stated.

She was the most notable woman figure among the group of women of the Bible who traversed across the country with Jesus. She was physically present at significant moments in Jesus’ life: the crucifixion and the resurrection. Even during His time of death she did not leave His side; she was loyal to the end.

She was indeed extraordinarily courageous. While most would have thought to run away from Jesus at such times, she stayed put and endured as she watched helplessly as He suffered.

Interesting Facts About Mary Magdalene: Jesus cast seven demons out of her. 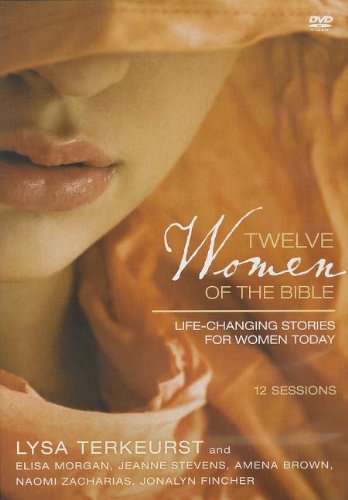