Having a Baby? Seriously Consider Depositing in a Cord Blood Bank Today

Umbilical cord blood has been proven to help cure certain illnesses. Its use is not only effective for those people whom the cord blood was collected from, but may also be beneficial for their relatives, as well.

A boy was less than five years old when he and his family received the most awful news: Michael Farrow was diagnosed with Fanconi anemia, a genetic disorder in 1 of every 350,000 births, which causes cancer of the blood. In 1988, Michael underwent the first successful umbilical cord blood transplant, whose donor (since Michael's umbilical blood wasn't stored at the time of his birth) was his newly born baby sister. The procedure cured him. Today, Michael a normal life thanks to the miracle brought about by the significant advancements in the medical field.

What is umbilical cord blood?

Umbilical cord blood (UCB) or simply "cord blood," is the blood left in the attached umbilical cord and placenta after childbirth. This fluid has a special type of stem cell called cord blood stem cell, which not only exhibits special characteristics, but also provides much more advantages over other types of stem cells. Stem cells are cells which have not transformed into much more specialized cells in the body (such as cells of the organs in the body).

What are the benefits from this type of stem cells?

Stem cells have been used extensively to successfully treat many illnesses, primarily those involving blood cancers and some genetic blood diseases. It is estimated that in the United States alone, about 1 in 3 people may benefit from the use of umbilical cord stem cells for treatment. Such is the potential impact of UCB stem cells, that scientists are researching for more therapeutic uses for them. Much promise has been seen in their application for treating brain injury, cardiovascular damage, type-1 diabetes, stroke, and hearing loss, just to name some. 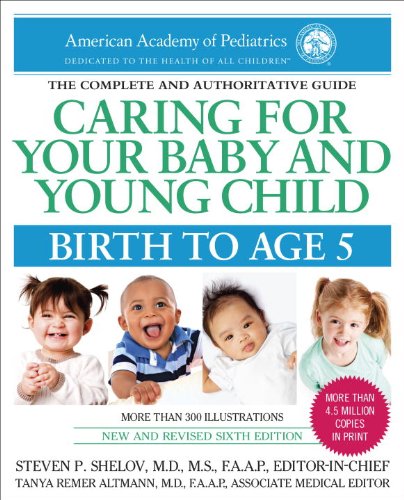 How is cord blood collected and stored?

UCB is commonly collected using a techniques called "closed technique" where, just like in the usual blood collection practice, a needle is inserted into a vein of the severed cord (on the baby's end). The extraction of the blood is done within the first ten minutes of birth. The collected UCB is then stored in a sterile bag and is processed in a laboratory to produce more of the stem cells. After processing and quality testing procedures, the UCB is then transported for storage.

Storage of UCB is unique, since unlike usual storage procedures for biological matter, the collected umbilical blood cells undergo cryopreservation, or the preservation of matter within very low temperatures. Since cells cannot survive in very cold environments, a material called cryopreservant is added to the blood, which allows the cells to survive the extreme cold during storage. UCB is stored in extremely cold temperatures close to -320 degrees Fahrenheit (about -200 degrees Celsius).

Should I consider investing in cord blood banking?

With the all the possible diseases that we and our loved ones could acquire, UCB banking is becoming more popular than ever. Many people are treating UCB storage as an investment not only for themselves, but also for their children and other family members. Its collection is literally a once in a lifetime event-- if you don't store it, it's gone forever! If you, as a parent, have the financial resources to do so, we strongly urge you to invest in umbilical blood banking today for the healthy future of your family. 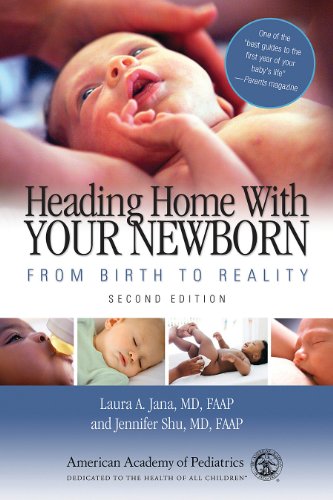 Heading Home With Your Newborn: From Birth to Reality Amazon Price: Buy Now(price as of Nov 28, 2014)
Next >> Preventing Medication Errors