As more and more medical discoveries are made, it becomes increasingly possible for modern medical opinions and theories to clash with those of years past. Even some of the most famous diagnoses in history can come into question. Here are a few people whose conditions may be disputed:

Born in what was then the Duchy of Warsaw in 1810, Frederic Chopin would go on to become one of the most successful and famous composers in history. Despite his accomplishments, Chopin suffered from very poor health for much of his life. Problems he would face included an apparent inability to fight off illnesses after he contracted them, which was often. Chopin's body even struggled to grow hair. It had been thought that he had possibly died in 1835 after a two-month long bout with laryngitis and bronchitis caused a stoppage in his correspondence.

Chopin was diagnosed with what is known now as tuberculosis and received treatment for it. In 1849, he died following a coughing attack. The autopsy report has apparently since been destroyed, but tuberculosis was given as the cause of death on the death certificate. Famed physician Jean Cruveilhier, an apparent expert on tuberculosis, would perform the autopsy. Problems with the diagnosis have since been pointed out. For one, despite his knowledge of the tuberculosis, Cruveilhier apparently indicated that he hadn't ever witnessed a disease like that of Chopin's. Furthermore, he acknowledged that it seemed Chopin's heart was affected more so than his lungs. Chopin's symptoms were apparently not a good match for tuberculosis, and none of his close companions showed symptoms of the disease, which is highly contagious.

Perhaps the most popular alternate theory is that Chopin had cystic fibrosis. The condition had been undiscovered at the time of his death.[1] Reasons behind this include Chopin's gastrointestinal problems and recurring respiratory tract infections and the possibility that his sister Emilia may have had it. Other possibilities raised have been emphysema and mitral stenosis.

One of the most legendary baseball players of all-time, Lou Gehrig was a first baseman for the New York Yankees. He was a seven-time All-Star, two-time American League MVP, an inductee in the National Baseball Hall of Fame and set records at the time for most career grand slams and most consecutive games played in. During the 1938 season, Gehrig's stats, while still better than most, were noticeably lower than his standards. Mid-season, he apparently reported changes in his physicality and later reported that at the same time he had tired and was unable to solve the issue. Things worsened during the 1939 spring training and into the early season. Gehrig remained captain of the Yankees through the season, but didn't play in another game with them after April 30th.

Not long after, Gehrig was diagnosed with amyotrophic lateral sclerosis, a neural disorder that would become widely-known as 'Lou Gehrig's disease'. However, some researchers have brought forth a theory that instead of ALS, Gehrig actually suffered from affects of head trauma such as concussions.[2] If true, it's believed the brain trauma could likely have happened either during Gehrig's baseball career or during his time playing football (Gehrig had attended Columbia University on a football scholarship).

A fifth cousin of Theodore Roosevelt, the 26th President of the United States, Franklin D. Roosevelt would later become the 32nd President. Before reaching the presidency, the man often referred to as FDR and his family were vacationing in Canada when he began to feel ill. He would exhibit several symptoms including a fever and hypersensitivity in his skin. While the other symptoms would eventually go away, the paralysis Roosevelt experienced from his waist down would remain for the rest of his life.

At one point, Roosevelt was diagnosed with a cold, but he was later diagnosed with poliomyelitis. More popularly known as polio, the disease stems from the poliovirus and can in some cases cause permanent paralysis.[3] Roosevelt's association with polio would become one of the most remembered things about him.

However, analysts have since raised the possibility that, instead of polio, Roosevelt had contracted an autoimmune disease known as Guillain-Barre syndrome. Reasons behind this include Roosevelt being much older at the time he became sick than the vast majority of those stricken with polio, and the fact that most of the early symptoms he showed would indicate Guillain-Barre syndrome rather than polio.

A career military officer, Zachary Taylor reached the rank of Major General in the United States Army before becoming the 12th President of the United States in 1849. The following year, Taylor would take part in the Independence Day celebrations. During the festivities, Taylor apparently consumed large amounts of raw fruits and vegetables and iced milk. After returning home, he reportedly drank several glasses of water.[4]

Soon after, Taylor became seriously ill. He was diagnosed with what is referred to in modern times as gastroenteritis. Ultimately, Taylor died on July 9th. In the years since, the diagnosis has been highly scrutinized and widely disputed. Apparently some theorize that Taylor actually contracted the bacterial virus known as cholera. Others have suggested typhoid fever or food poisoning. Some have speculated that the President's death was caused by sinister acts. 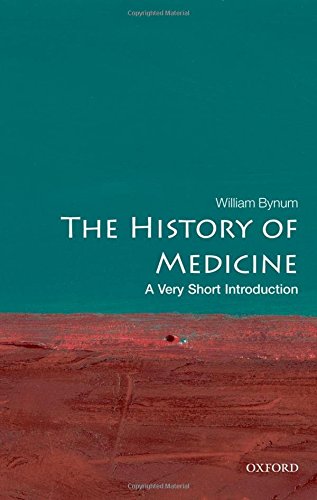 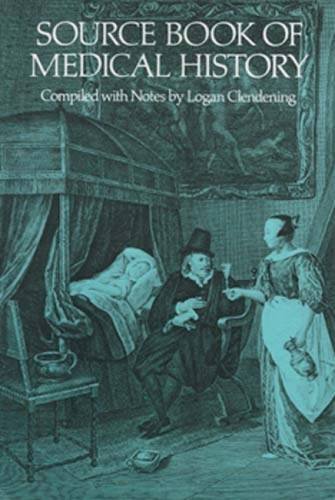 What happens when we use too much fluoride and how can it kill us?