Virtualization concept was first developed by IBM in the 1960s to fully utilize mainframe hardware by logically partitioning them into virtual machines. These partitions will allow mainframe computers to perform multiple tasks and applications at the same time. Keep in mind that mainframe computers during that time are very expensive that's why they are looking for ways to fully utilize its resources.During the 1980s and 1990s, desktop computing and x86 servers become available and so the virtualization technology was discarded eventually. Client-server applications and the emergence of Windows and Linux made server computing significantly inexpensive. However, new challenges has surfaced which includes high maintenance and management cost, high infrastructure cost, and insufficient failure and disaster protection that lead to the invention of virtualization for x86 platform. Virtualization dramatically improves efficiency and drive down overall IT costs.VMWare invented virtualization for the x86 architecture in the 1990s to address the above mentioned problems. In 1999, VMWare introduced a virtualization solution which transform x86 system into a fully isolated shared hardware infrastructure. VMWare started with a long history as an open source which greatly helped the concept developed considerably. Today, VMWare is the global leader in x86 virtualization which offers desktop, server and datacenter solutions. Virtualization allows you to run multiple operating systems on a single computer including Windows, Linux, and more. The number of virtual machines that you can run on a single computer depends on the hardware specification. It is very useful when conducting test or evaluation on new application before finally implementing on the network. This way, all the problems or issues will be diagnosed in an isolated environment. Since virtualization software is run by the operating system like a normal application, it allows you to quickly replace a virtual machine thereby increasing availability throughout the datacenter. VMWare also provides a player which allows you to run a virtual machine on any computer without installing additional software. These are some of the reasons why VMWare is the leader when it comes to virtualization.Due to the potential revenue of virtualization, Microsoft took a giant leap in the acquisition of a virtual server software company Connectix to share the market with VMWare. Microsoft released a Windows-hosted virtualization program called Microsoft Virtual PC 2004 in July 2006 as a free product. It was immediately followed by the release of Virtual PC 2007 beta in October 2006. The production release was done on February 2007. The latest version which was renamed to Windows Virtual PC is released in conjunction with the latest Windows 7 operating system.Virtual machines are now implemented in most datacenters to function like a normal server but with significantly less maintenance and management cost. This technology has very huge potential and will play a very important role in the future of computing.Check out the official websites of WMWare and Microsoft Virtual PC.VMWare official websiteVirtual PC Home page 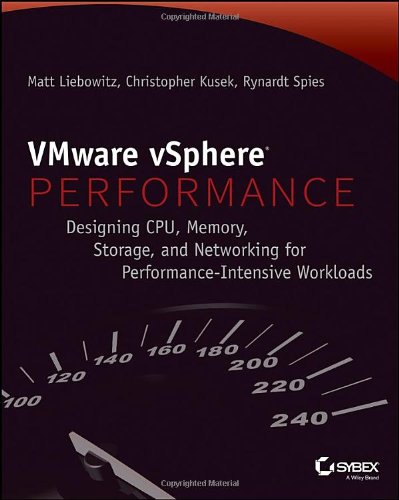 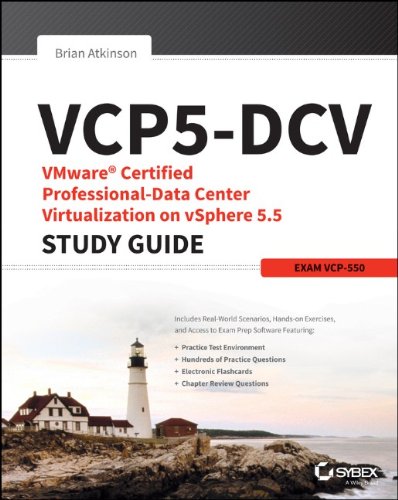