Prior to 1924/25, there were three tournaments that had been considered to be the highest level of tennis. One of these three would remain while the two others - the World Hard Court Championships and the World Covered Court Championships - would go to the wayside after the International Lawn Tennis Federation (now the International Tennis Federation) became recognized as the world authority of the sport.

Founded in 1905, the Australian Open was originally called the Australasian Championships and later the Australian Championships before eventually getting its current name in 1969. For decades the tournament was played on grass. In 1988, the change was made to hardcourt surfaces. Most often, the tournament has been held in Melbourne, thought it has also frequently been hosted by Sydney and Adelaide. Additionally, it has been played in Brisbane, Perth and the New Zealand cities of Christchurch and Hastings.[1]

Because of weather concerns such as extreme heat, all of the tournament's venues since 1988 have featured a retractable roof. The main site was named after Australian-born tennis great Rod Laver in 2000. Laver was a seven-time winner of the tournament, three times in men's singles and four times in men's doubles. Another of the facilities was named Margaret Court, another legendary Australian tennis player. Court won the tournament twenty-three times altogether, eleven times in women's singles, eight times in women's doubles and four times in mixed doubles.

Beginning play in 1891, the French Open was officially known then as the Championnat de France. In English, it was often referred to as the French Championships. Originally, it was only open to members of French tennis clubs.[2] Also in the beginning, the tournament was played on sand over a bed of rubble. It has since been changed to clay. The vast majority of the tournaments have been held in Paris, though it has also taken place in Saint-Cloud and in Bordeaux.

Every tournament has been held in the Wimbledon section of London, hence the name. It has been played continuously on grass.[3] In 2009, a retractable roof was completed over Centre Court, the primary court of the tournament, in case of inclement weather.

Officially the United States Open Tennis Championship, the tournament began play in 1881. Originally, it was played on grass in Rhode Island.[5] It was first played in New York City in 1915 at the West Side Tennis Club. After being played for three years in Philadelphia, the tournament returned to the West Side Tennis Club in 1924. In 1975, the surface was changed to clay.

In 1978, the US Open was moved to facilities at what was then the USTA National Tennis Center, also in New York City. With the move, it began being played on hardcourt surfaces. 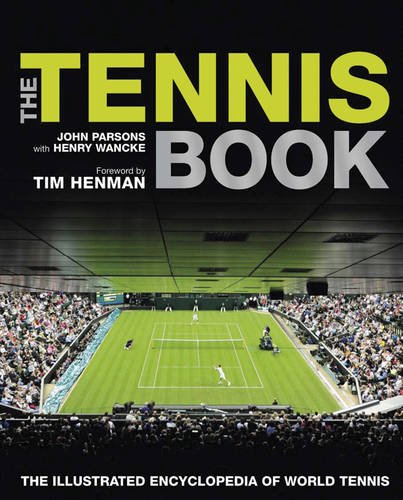 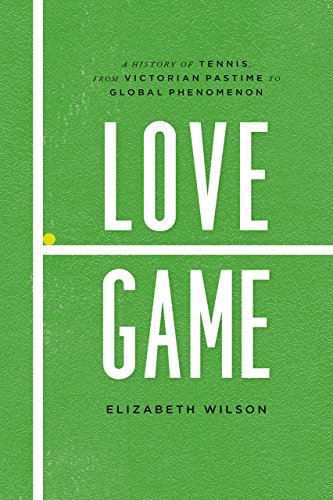