David Hockney is one of Britain's best known and most highly respected artists. Sixty years after he made his first print, Dulwich Picture Gallery is presenting a major exhibition to mark his long and diverse career. Although his output as a printmaker has always been prolific and varied, it is an aspect of his work that is often overlooked.

Curated by Richard Lloyd, International Head of Prints & Multiples at Christies, New York, the exhibition showcases more than 100 works, dating from between 1954 and 2009. Lloyd has secured a number of important loans from major institutions including Bradford Museums and Galleries; the David Hockney Foundation; David Hockney Inc.; the National Gallery of Art, Canberra; the National Gallery of Art, Washington; Salt’s Mill, Saltaire; Tate and several Private Collections.

Hockney: Printmaker - Layout of the Exhibition

Exhibits are presented by theme and technique, providing an fascinating and informative overview of Hockney's career. The display explores many aspects of the artist's work that viewers may not be familiar with. For example, his comprehensive knowledge of works by earlier printmakers as well as poetry and classical literary sources, often form the basis for his works. Speaking recently, Richard Lloyd said:

“This exhibition will provide an insight into an aspect of Hockney’s work which is often overlooked – that he is one of the most prolific, diverse and technically astute printmakers alive. He has been making prints since 1954 and throughout the subsequent 60 years he has continued to work and experiment. There’s a whole other side to Hockney, which he has devoted an enormous amount of energy and creativity to.” 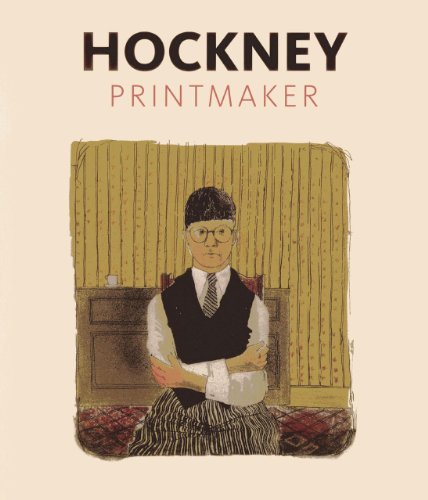 David Hockney - About the Artist

Born in Bradford, Yorkshire, in 1937, David Hockney is one of the most popular British artists. He studied at Bradford School of Art, followed by the Royal College of Art, London (1959-62). During his time at the RCA he met R. B. Kitaj who inspired him to turn to figurative painting and the use of literary sources. A move to California towards the end of 1963 brought a series of Californian subjects and a tendency towards naturalism. Enjoying a long and extremely diverse career, his output includes paintings and drawings, printmaking, photography and stage design. He has recently returned to his native Yorkshire, where his work continues.

Throughout his career David Hockney has always preferred the two main printmaking methods of etching and lithography. During the 1960s he concentrated mainly on etchings. During the 1970s and 80s he mostly created lithographies with a return to etching in the 1990s. The twenty-first century has seen the artist experimenting with iPad and iPhone and the exhibition includes some of the results of these experiments such as Rain on the Studio Window. 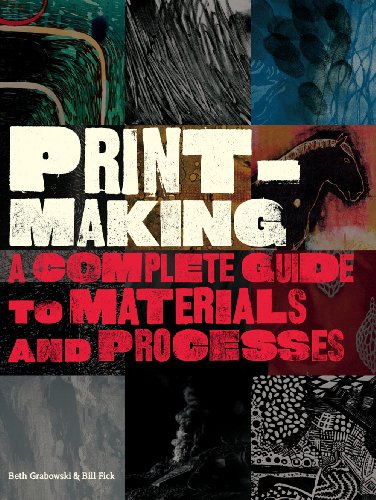 Printmaking: A Complete Guide to Materials and Processes Amazon Price: $21.80 Buy Now(price as of Oct 3, 2015)

The exhibition features three very rare lithographs including Self-Portrait dating from the artist's time at Bradford College of Art. Also in display are a number of early etchings created when Hockney was still a student at the Royal College of Art including a full set of the sixteen etchings that make up the series A Rake's Progress. The series combines William Hogarth's narrative, from his series of the same name, with Hockney's experiences during his first visit to New York in 1961. The Rake's Progress established the artist as a force to be reckoned with in the field of engraving.

Credit: David Hockney, 1973/Gemini G.E.L.The show also includes other important groups of prints including The Weather Series, a group of large-scale lithographs with a distinctive stylised Japanese influence, and A Hollywood Collection, a group of six prints. Both suites were the outcome of Hockney's trips to California in the 1960s.

Another key element in this exhibition is portraiture, a genre that has always been important to the artist both as a painter and as a printmaker. Hockney focusses mainly on a small circle of close friends, including restaurateur Peter Langan, critic and curator Henry Geldzahler and designer Celia Birtwell. Eight of Hockney's thirty portraits of Celia Birtwell created between 1973 and 1998 appear in the exhibition.

The Celia portraits recall the quiet domesticity of scenes by artists such as Henri Matisse and Edgar Degas, who often depicted women in every day activities.

“We have always felt completely comfortable in each other’s company. We amused each other. I found posing for him to be a very intimate, and silent, affair…Before commencing we have a conversation about how he wants me to look. I could look left or right. He may say, ‘Move your arm.’ ‘Sit further back.’ ‘Look out of the window.’ then comes the moment when he suddenly says, ‘I like that.’ whilst he’s drawing me I can see the intensity, struggle and concentration on his face. The intensity is extraordinary. After an hour or so he’ll say, ‘do you want to take a break, luvvie?’ Sometimes I take a peek at the portrait, other times I prefer to wait until it’s finished. He always says he doesn’t appeal to vanity. Whatever my feelings are, they are always amazing.” 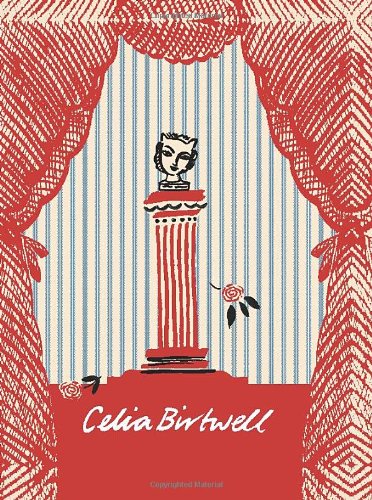 The exhibition is accompanied by a fully illustrated colour catalogue. Published by Scala Arts & Heritage Publishers Ltd., the book explores the exhibition's main themes in the context of the artist's life and work. Written by Richard Lloyd with additional texts by Marco Livingston, John Kasmin, Peter Tatchell, Celia Birtwell, and Martin Gayford, the publication is the perfect guide to accompany you on a visit to this exhibition.

Hockney: Printmaker will be on show until 11th May 2014. The exhibition is supported by a varied programme of public events ranting from talks and lectures to printmaking workshops using Hockney's favourite techniques.   Full details can be obtained from Dulwich Picture Gallery.