As well as being an avid writer, I am also an enthusiastic gamer, anime fan, movie buff, and love of all things strange. Being as I live with a boyfriend, I am also particularly knowledgeable about cleaning and cooking. You can join me in my adventure of writing for money here at Infobarrel. Sign Up today! Also, I wrote a book! Check out The Guild today!
InfoBarrel is a writing platform for non-fiction, reference-based, informative content. Opinions expressed by InfoBarrel writers are their own.
InfoBarrel > Business & Money > Marketing > Online Marketing

Unless you have been living off the grid, it is likely you have heard something about the seven year old microblogging phenomenon known a Twitter. Twitter is a social network that allows people to post 140 character maximum posts called "tweets" about whatever they want. It is essentially Facebook status updates without letting anyone learn anything about anything else in your life.

Twitter is also the most easily manipulated social network to date. Many writers use it as a backlinking service, but what is that point of backlinking if no one but a few friends sees it? That is what this guide is about. We will discuss manipulating the Twit-O-Sphere into giving you more followers. Your need for more Twitter followers does not have to be just for more people to see your articles, it can also be used to make money on websites like MyLikes or Sponsored Tweets.

Every method we will discuss is completely legal by Twitter's rules, but some of the ways to get followers seems a little more unsavory than others. 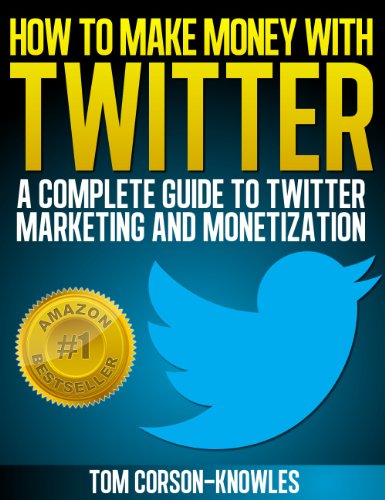 If you want to use Twitter the way the Twitter Gods intended to get followers, this is the way to do it. To get Twitter followers the honest way all you have to do is search your interests. Find people who are not, excuse my French, Follow-whores and who actually use Twitter to express opinions. If you are a young writer looking for people who will actually appreciate your content, look for other writers.

Ideally, you should have some tweets up already so people know if they want to actually follow you or not. This is essentially how Twitter was meant to be used. Followers will not come as fast as in the below methods, but at least you can sleep easy at night knowing you are not manipulating the unintelligible masses.

The only problem with this method is if you write about a lot of different things. If you write about everything from the best apple sauce recipes to the most obscure xylophones, it may be difficult to find followers who will want to follow you when the things they like are all jumbled in with your product reviews.

This method and the one below it are for people who do not care much about their Twitter and only use it for backlinking or pay-per-tweet programs. This one involves doing something that is fairly popular on Twitter, which is following follow back groups and retweeting their posts.

Some popular groups are: 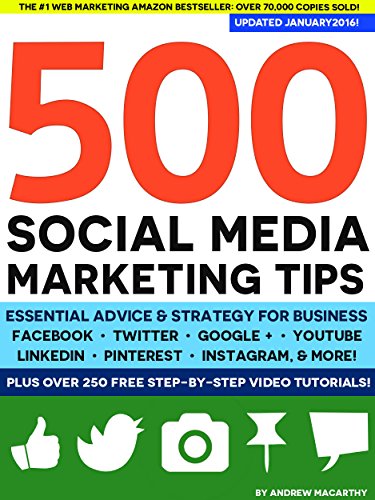 This last method is by far the easiest way to get Twitter followers. All you have to do is go to a celebrities' Twitter page, see who is following them, and start hitting follow. This is the method I used at first. I went to #JustinBeiber's  page because I figured that it would be filled with the most impressionable of young people who live and die by the Follow Back rule.

Turns out I was right about that. Within the first five minutes I had went from 0 followers to 25 followers. Within 24 hours, I had 98 followers. After two days I had 198 followers.

As you can only follow 1000 people a day, this takes some time. After a few days, you can sort through your 'Am Following' list and remove the people who did not follow back. However, there is no way to tell who followed you apart from who did not, so it can be a task. However, after a few days of doing this, you will have more followers than you will know what to do with.

If you want to be sure that they will follow you back, look for people who put 'will follow back' in their description. There is a surprising amount of people who do. This makes it easy to spam recruit followers.

Next >> Can You Still Make Money Online in 2019? An Updated Article