I've spent most of the past two decades in East Asia, holding lecturing and publishing positions in Hong Kong, Japan and South Korea. Among my favorite places are Taiwan and the Philippines. I'm fascinated by local religions and customs, and enjoy reading about history and how the English language changes and develops. I enjoy writing on InfoBarrel. If you love writing, sign up today.
InfoBarrel is a writing platform for non-fiction, reference-based, informative content. Opinions expressed by InfoBarrel writers are their own.
InfoBarrel > Technology > Computers & Tablets > Security

Strong passwords are crucial to prevent email hacking. It's often said that passwords shouldn't contain words that appear in dictionaries, or obvious numbers such as your date of birth, the date you got hired by your current employer, your telephone number, or your wedding anniversary. A seemingly random string of letters, numerals and punctuation marks is ideal. But how to devise a password which is so easy to remember you won't need to write it down? Here are some ideas. All the passwords shown here are examples only; none of them resemble the actual passwords I use for my own web-based accounts.

I speak a little Korean, and have considered protecting myself against hacking by deriving a password from my Korean name. When spelled according to the Revised Romanization / Ministry of Culture system, it's Choi Man-young. That obviously lacks numerals, so improvement by incorporating a significant date makes sense. My year of birth is far too easy to discover and therefore insecure. Perhaps choi19man1young0 would be a good, safe option. The year 1910 is when Korea was annexed to became a Japanese colony. It's a moment in history drummed into the head of every Korean, but not a date any hacker is likely to link with an educator and writer from the Canadian Prairies who now lives far from Korea. 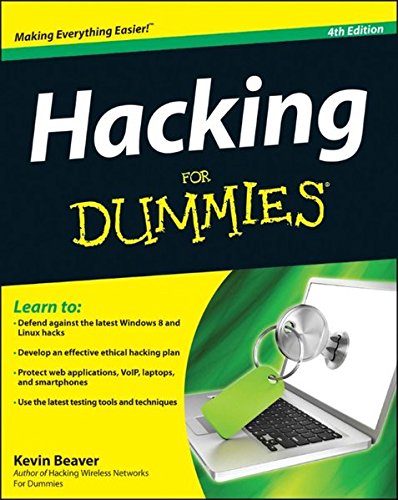 To thwart hackers, obscure events are obviously preferable to the landmark dates everyone learns at school. Americans tempted to use ww2194119145 (no prizes for guessing what those letters and numbers stand for) would do much better if they selected gba111963 (Abraham Lincoln made the Gettysburg Address on November 19, 1863). The history you use to inspire your password doesn't have to be political or military. If you love sport, find something that's easy to remember and work from there. I like blu10gry90, which to me is a reference to the Winnipeg Blue Bombers having won the Grey Cup ten times, the most recent triumph being 1990. The Blue Bombers are a Canadian football team. (Canadian football isn't quite the same as American football; among the differences are that each team has 12 players instead of 11.) The Grey Cup is Canada's Superbowl, the annual championship game featuring the teams which won the East and West Divisional playoffs.

There's another way to confound hacking attempts: Use dating systems other than the Gregorian calendar. If you look at Wikipedia, you'll find dozens of calendars, including the Islamic one, the Thai solar calendar, and not one but three Hindu calendars. The Chinese lunar calendar is still in common use in Hong Kong and Taiwan to plan religious events and determine if a particular day is suitable for a wedding, funeral or other occasion. The UK continues to use a regnal calendar for dating new laws passed by Parliament. If you met your significant other five years ago, 57Eliz2 could work as part of a password.

Remind yourself of life goals

A password that has to be entered on a daily basis is an opportunity to remind yourself of something you hope to achieve. Here are three examples:

4pscape7d = For Pete's sake, change all passwords every seven days!

Next >> A Beginners Guide to a Secure Home Computer Network