The exhibition, commemorating the 500th anniversary of the death of Leonardo da Vinci (1452-1519), brings together more than 200 very fine, beautiful and intricate drawings. It is the first major showing of this artist's work in over 60 years.

Through more than 200 drawings we begin to understand how the artist’s mind worked and the things that interested him from painting, sculpture, architecture and anatomy, to engineering, cartography, geology and botany. 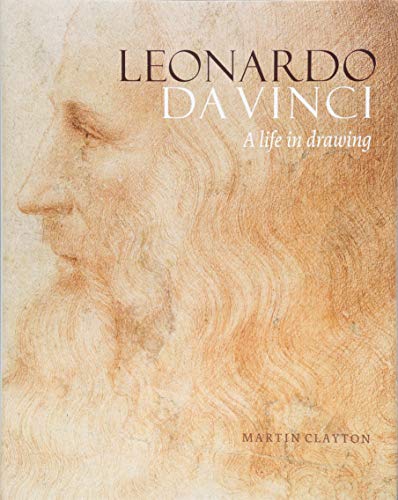 Leonardo's Greatest Achievements Survive only in Drawings and Manuscripts

Leonardo was well respected as a painter, sculptor and architect. He only finished around 20 paintings and none of his sculptures or buildings have survived. We only know about his work through his drawings and manuscripts.

As a military and civil engineer he planned with Machiavelli to divert the river Arno, a scheme that was never completed.

As an anatomist he dissected over 25 human bodies but the results of his work were never published.

He had planned to write treatises on a number of subjects including painting, water, mechanics, the growth of plants but none were ever completed.

This is a most interesting exhibition and to select highlights is almost impossible as each drawing gives a fascinating insight into the artist’s thoughts and working techniques.

For example, Head of Leda, shown above, is an extremely fine black chalk, pen and ink drawing showing the head of a woman.  The detail is amazing. The woman’s hair is fastened in complicated braids and fixed in coils over the ears. The head is a study for a lost painting of Leda and the Swan.

Classical mythology tells us that Leda, Queen of Sparta, was seduced by Jupiter who appeared in the form of a swan.

Star-of-Bethlehem - Botanical Drawing for Leda and the Swan

Botanical Drawings for Leda and the Swan

Some of Leonardo’s best botanical drawings were studies created in preparation for his composition Leda and the Swan. In this drawing we focus on a clump of star-of-Bethlehem. The swirling leaves appear in studies for the kneeling Leda and also in many copies of  the painting where it softens the edge of the rock on which the swan stands.

The artist eventually made a painting of the standing version but it was destroyed in about 1700. 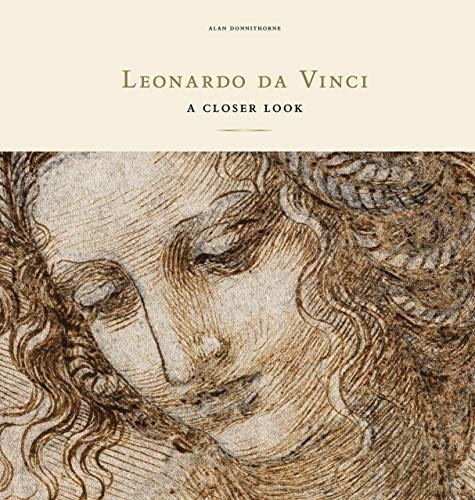 In the 1480s the artist moved to Milan, a leading centre for the production of arms and armour. With this move his interest in science and technology intensified as can be seen in his designs for gun barrels and mortars.

This sheet shows chariots and weapons including catapults and crossbows, guns, cannon and mortars. These would fire an incendiary substance known as ‘Greek fire’ intended to burn the sails of enemy ships.

At the centre of the page we see a rotating cradle on which a gun with opposed barrels could be fixed. One barrel would be loaded while the other was fired.

At the foot of the page the largest drawing shows a box-shaped mortar mounted on a boat. It is highly likely that this would have capsized when the mortar was fired.

During the last few years of the artist’s life, violent storms were one of his favourite subjects. He approached this subject with an obsessive intensity, both in his drawings and writings, showing a deep-rooted obsession with the destructive power of the forces of nature.

Deluge, one of a series of drawings, shows a violent storm and cataclysmic flood overwhelming the earth. There is a powerful knot of energy at the heart of the composition. Blocks of stone fall from the sky as water shoots from the centre of the scene.

This series of sketches were studies for a Treatise on Painting which was never completed. 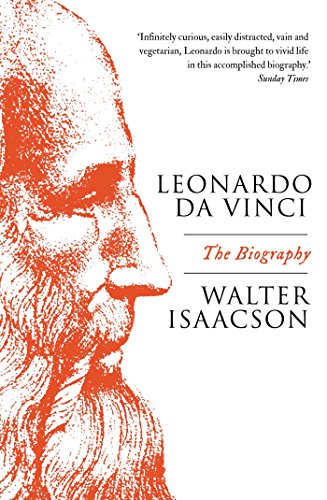 Credit: Frances Spiegel 2019 with permission from RCT. All rights reserved.

Several factors have ensured the survival of so many of the artist’s drawings.

The strength and quality of hand-made paper combined with sheer good luck in avoiding fire, flood and loss meant hundreds of works remain in excellent condition.

Leonardo kept everything - every single drawing, every single note and notebook. When he died in 1519 he bequeathed more than 2,000 loose pages plus dozens of notebooks to his pupil Francesco Melzi. Melzi spent many years exploring and cataloguing the collection.

After Melzi’s death in about 1470, the artist Pompeo Leoni acquired most of the collection. He mounted them in a number of albums, some of which entered the Royal Collection.

During Queen Victoria’s reign the drawings were removed from the albums and mounted individually thus allowing them to be exhibited. Most of the original albums have disappeared but one, the Leoni binding, has been preserved.

It is only since the early part of the 20th century, when they were widely published, that we have begun to understand the artist’s work.

This outstanding exhibition is open at The Queen’s Gallery, Buckingham Palace, from 24th May to 13th October 2019.