Milkha Singh was born  in 1935 in Govindpura, ten kilometers from the Muzaffargarh district in Pakistan (British India). One of the 15 siblings in a very large family, he remains one of the finest athletes that India has ever produced, and the only Indian to win an individual Commonwealth Games gold medal in athletics.

Milkha used to run 10 km to and back from his school back home. Little did he know that one day he will be running for India.

When India became independent in 1947, the Last Viceroy Lord Mountbetton could sense a civil war looming  around the corner. The Britishers were in a hurry to leave India, and so they wanted to speed up the partition process. Sir Cyril Radcliffe prepared a British government commissioned report, which determined the border between India and Pakistan.

Pakistan consisted of Western Punjab and East Bengal. East Bengal was later renamed to East Pakistan in 1955, and later became what we know as Bangladesh after the Indo-Pak war of 1971. The Eastern parts of Punjab and the Western part of Bengal remained with India and are known as the Punjab and West Bengal states.

Since the countries became independent before a clear line existed between the two countries, The two newly formed governments weren't capable of combating migration to such a large extent. Nearly 25 million people migrated, Hindus and Sikhs from Pakistan and Muslims from India, with an incentive of social security as religious majority.

What followed was a migration with bloodshed. An estimated 1 million people lost their lives to the migration, and violence spread everywhere. Milkha Singh's family was also migrating to India, and he lost two sisters, a brother and both his parents to the violence surrounding the partition.

Milkha Singh saw them being killed right in front of his eyes. Leaving all this behind, Milkha Singh moved to Delhi, the city that witnessed maximum migration with the population doubling from about under a million to over 2 million in a space of few months.

He even spent a few days in Prison for traveling in a train without a ticket. He lived with his married sister who had to sell her jewels to bail him out of prison. This, coupled with the death of his parents  even made him think about turning into a dacoit. His brother brought him back to the right path and told him to join the Indian Army.

Milkha tried three times and failed to enlist. Only when his brother put in a good word he was able to join in the Electrical Mechanical Engineering branch of the Indian Army on the fourth attempt.

He experienced his first ever athletic meet a fortnight later. In a compulsory cross-country run between the recruits, he came sixth out of 300-400 jawans. The Indian Army selected him for a special training in athletics.

Realizing his talents as a sprinter, he began intensive training under his coach Havildar Gurdev Singh and used natural elements to his advantage. Running on the hills, running alongside the Yamuna river, he slowly improved his skills. 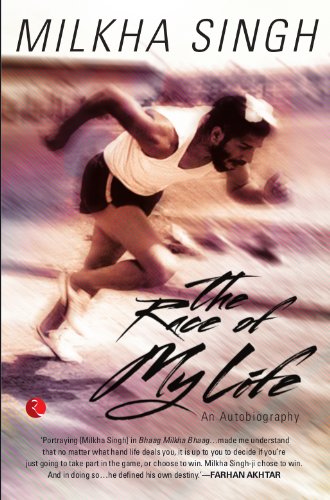 The period between 1958 to 1960 was amazing for Milkha. He won and set a new record in the  National Games in Cuttack, both in 200m and 400m category. His best was yet to come though, and he won two gold medals in the Asian Games in Tokyo. He also won a Gold medal in Commonwealth Games in Cardiff.

Milkha Singh was adamant to never go back to Pakistan because of the sufferings he encountered there. But on the request of the Prime Minister Jawaharlal Nehru, Milkha agreed to race Pakistan's leading athlete Abdul Khaliq, winner of the 100m gold at Tokyo Games. Milkha defeated him, and Pakistan president Ayub Khan said," You didn't run today, you flew."

It is not often the case when people consider an Indian athlete as a  favorite to win an Olympic medal. But, when Milkha participated in the 1960 Olympics, there were huge expectations from him to bring home a medal.

What followed left Milkha, and the whole nation disappointed. In the 400m Finals, Milkha looked ahead after 250 m, but then suddenly slowed down, fearing that he couldn't sustain the pace over the next 150 m. He looked around to see where his competitors were, and his slowness gave his competitors the window of opportunity.

The race ended on a Photo finish, and the organizers told the competitors to wait for the results. According to Milkha, "The suspense was excruciating." When he finished fourth, he knew that his slowing down had cost him the race.

Milkha left the track disappointed with himself. He did break an Olympic record, the first Indian to do so, but was unlucky that three other people fared even better. He clocked a time of 45.73 seconds, which remained a national record for the next 40 years.

Milkha thought about giving up on sports after his Olympics defeat, but people persuaded him to continue. He participated in the 1962 Asian games, and won two medals. But by that time his form had left his side.

He has donated all his medals to the Sports museum in Patiala, Punjab. He was awarded the Arjuna Award for his excellence in sports, as well as the Padma Shree Award, the fourth highest civilian honor in India.

He has also served as the Director of Sports in Ministry of Education,  Punjab Government, a post he vacated in 1998.

His son, Jeev Milkha Singh, is the highest ranked Indian Golfer, and the first golf player from India to join the European Tour. 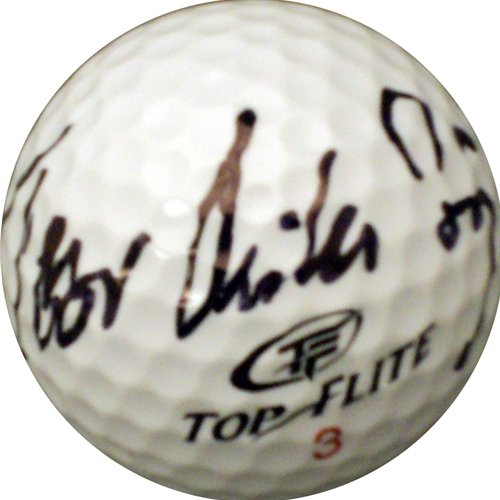 His Autobiography  "The Race of My Life" spawned a movie adaptation Bhaag Milkha Bhaag in 2013 starring Farhan Akhtar. The movie has been critically acclaimed and currently has an IMDB rating of 8.7. In many states, the entertainment tax was waived, so as more people could recognize the efforts of the great man.

Milkha sold the movie rights for only rupee 1, but with a condition that a part of the movie profits will go to Milkha Singh Charitable Trust, a trust that helps needy sports persons.

In a country where any sports talk always starts and ends with cricket, Milkha Singh is a name one should always remember. Coming from a modest background, he had an extremely troubled past. But, he battled through the adversities, and won the hearts.

He never ran; he always flew. 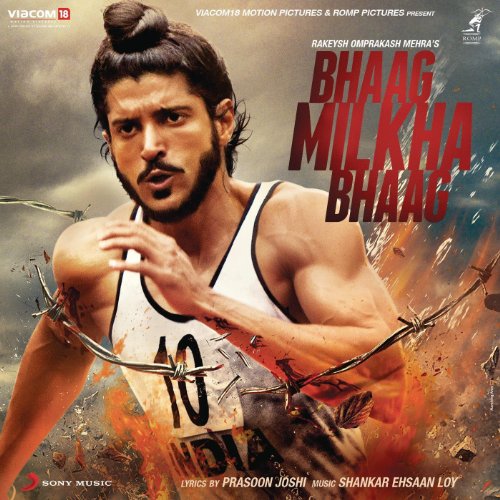