No Man’s Sky is filled with valuable crafting and trading resources. However, that doesn’t make money any less important. Like any game, players are going to need to farm if they want to amass enough money to help them further explore the universe.

While you also need the resources, the currency in No Man’s Sky will allow you to upgrade and purchase new ships and equipment essential for survival on the universe’s more harsh planets. Yet, you can’t just quest and make money hand over fist, mostly because there are no quests. Mostly you will be limited to gathering resources to sell, crafting things to sell, and discovering new things to net yourself some cash. However, these are all done in varying degrees of efficiency. Some ways of making money in No Man’s Sky are better for making money are better than others.

So, the question is, how do you make money efficiently in No Man’s Sky?

After repairing your Analysis Visor on your starting planet, you will now have access to information on alien wildlife and plants as well as information about the planet itself, including weather, minerals, and your general chances of survival. With your visor on, you can then analyze the information and store it.

Once you have gathered some interesting stuff on any planet, you can upload the discoveries to the galactic database. Each upload gives you some cash, but with 18 quintillion planets full of new discoveries, that is a lot of chances for easy money.

Whenever you find an Atlas Interface and enter it, you will be given an Atlas Stone. These have no particular purpose, but you can sell them for a huge amount of units. Currently, this is something akin to No Man’s Sky infinite money cheat, so be aware that because the stones do give so many units, this feature may be patched in the future.

Make good use of it while you can.

Mining is likely your best bet for making honest money. You can mine common resources like iron for small gains, but your sweet, sweet gains lie in precious stones like Omegeon and Emeril. Once you have a few of these stones, you can sell them at Trading Posts and Space Stations. When looking for precious stones and metal, keep in mind that the more dangerous the planet is, the more likely you are to find more valuable resources on it. Unfortunately, as players have such a dismally small inventory early on, you may need to focus on upgrading your exosuit and ship before you get serious about it.

While mining is a great way to net funds early on with very little investment on your part, be sure not to mine a single planet too much. Over mining will attract some unwanted attention in the form of the space fuzz (or Sentinels, if you will) coming to punish you.

It is also worth keeping in mind that if you don’t have a particular crafting or upgrade goal in mind, it is not worth it to stockpile all the cool elements you find. Sure, you will probably need them later, but keeping a stockpile takes up inventory space and ultimately slows down your gathering. As much as it may pain that hoarder in you, it is for the best to just sell everything you don’t need. 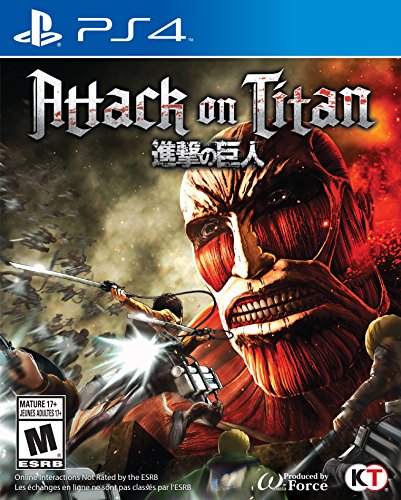 On the topic of mining, there is a better way than just doing it on planets. First you need to find yourself a space station, or at least a planet with a trading post, that is close to an asteroid belt. In the asteroid belt, you can blow up the asteroids, and then mine their elements.

Asteroids mostly contain Thamium9, but you also have a chance to find other rare metals. While Thamium9 isn’t particular expensive, you can get a fair amount very quickly from asteroids. About 100 Thamium9 will equal out about 2,000 units. If you find a asteroid belt right next to a space station, it can be a pretty awesome trade off since you can just zip back and forth to sell.

Again, you will likely be tempted to mine common resources like iron and just sell them, but you can repurpose them into something better. 10 iron and 10 plutonium can be crafted into Bypass Chips. By turning these elements into chips, you can sell them for 3,500 units apiece. This means that while 10 of these chips will be 35,000 units, selling the 100 iron and 100 plutonium separately will only get you 5,000 credits total.

There are likely some other things you can craft out of common material for sweet gains, but don’t be in too big of a rush to sell them right away. The buying prices of merchants vary from shop t0 shop. If you aren’t getting the price you want, try another few trading posts or space stations.

You know what they say. You have to spend money to make money. It is true in No Man’s Sky. Starting out, you are given a pretty dismally small inventory space. While this is augmented by the storage space in your ship, it still has you constantly going back and forth between your ship and wherever you are exploring.

In order to expand the inventory in your exosuit, you need to gather Drop Pods that you need to hack with Bypass Chips. While Drop Pods can have other stuff in them, they are a good way to upgrade your suit. As for the storage capacity in your ship, you need to find or buy upgrade blueprints.

Upgrading both areas, no matter how much it costs you in the beginning, will always net you more money in the long run. The more cargo you can haul, the more random crap you can sell. So, in a way, investing in yourself is the best investment. 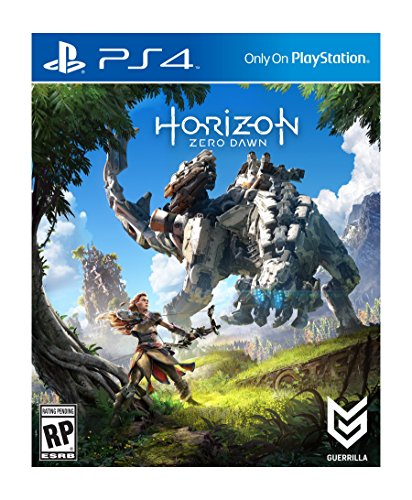