Cells are the smallest unit of life that make up plants, animals, and other living things. All living things have at least one or more cells and begin as a single cell.

What happens in a cell

Cells are like mini chemical factories. They take in raw materials such as oxygen or digested food and turn them into other substances. These substances can then be used by the cells themselves or carried to other parts of the body. Cells keep us alive by manufacturing these substances for our body to use.

Our body contains many different types of cells. Groups of cells working together are called a tissue, different tissues work together in an organ, and different organs make up a system. For example, muscle cells group together to form muscle tissues which are part of the stomach (organ) and the stomach is one of the many organs that make up the digestive system.

How can you see a cell? 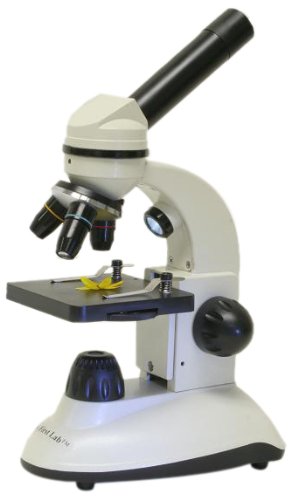 My First Lab Duo-Scope Microscope Amazon Price: $79.99 $63.99 Buy Now(price as of May 19, 2015)
Cells contain tiny structures called organelles. However, most cells and their parts are too small to be seen with the human eye. Microscopes are needed to help us see cells and parts of cells. This microscope set for kids consists of a microscope made like a professional scientific instrument. It comes with microscope slides, forceps, stains, test tubes and many other accessories to help budding scientists investigate cells, microorganisms, and other scientific endeavors that pique their interest.

Parts of animal cells for kids

An animal cell (including human cells) usually has a cell membrane, nucleus, cytoplasm, mitochondria, and vaculoes.

The diagram below also shows some other parts that an animal cell may contain.

Fun way for kids to learn about animal cells 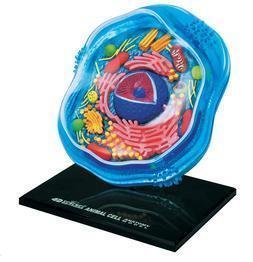 Famemaster 4D-Science Animal Cell Anatomy Model Amazon Price: $27.99 $15.79 Buy Now(price as of May 19, 2015)
What better way to learn about animal cells than by assembling a 3D anatomy model of one? This colorful model is 6 inches and comes with 26 detachable animal cell parts. Putting together a model helps kids learn about cells in a fun and memorable way.

Parts of plant cells for kids

These are not the only parts of a plant cell. Different plant cells may look different and contain different parts. You can read more about this in the specialized cells section.

The diagram below shows some other structures that a plant cell may contain.

Fun way for kids to learn about plant cells 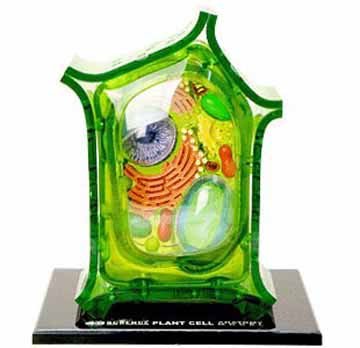 Famemaster 4D-Science Plant Cell Anatomy Model Amazon Price: $27.99 $12.59 Buy Now(price as of May 19, 2015)
This colorful model of a plant cell is about 6 inches tall and comes with 24 detachable parts. Learn more about plant cells in a fun and memorable way by assembling a 3D model of one.

Differences between plant and animal cells for kids

Root hair cells - the root hair cell is a plant cell that has a long and narrow shape. Their shape allow them to absorb water and mineral salts faster more efficiently from the soil. Root hair cells do not contain chloroplasts. 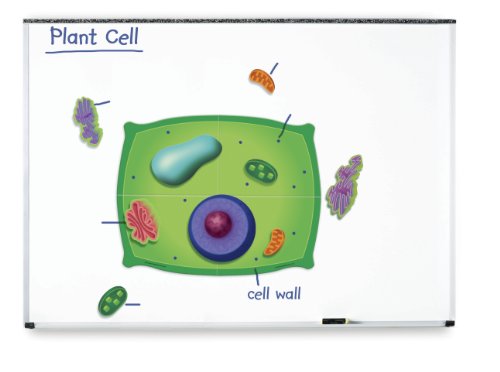 Other science for kids articles: