For anyone that has tried to pop into Dark Zone 6 or maybe a quick challenge mode after hitting a fresh max level, than you will know the humbling feeling that is The Division's gear check. After doing some lower level Dark Zone farming and checking out what you can craft, then you might be able to try and go back out there, but the gear can always be better. After the phoenix credit nerf, the grind on high-end weaponry has gotten real, but there are still efficient ways of doing it.

Before tackling challenging modes, heres what you should have.

While the LEC on challenging can be done with two people at least, both grinding locations are infinitely easier with a full group of four. Try recruiting geared players in general chat rather than gambling with the matchmaking system. Of course, with a good solo build, even LEC may be attainable for the single player.

A Range of Abilities

A good group will also take full advantage of all abilities, if every person is running the exact same set up, things will be much more difficult in a crisis. One tank and either two medics or two techs will be fine. The person with the highest skill power should run a turret for distractions and damage. Tanks and the lowest skill power should use the sticky bomb with the flashbang mod to stun challenging mobs like charging shotgunners.

Choose weapons you are comfortable with, but marksmen rifles will be useful for stripping off enemy armor while assault rifles and submachine guns will help in a pinch. 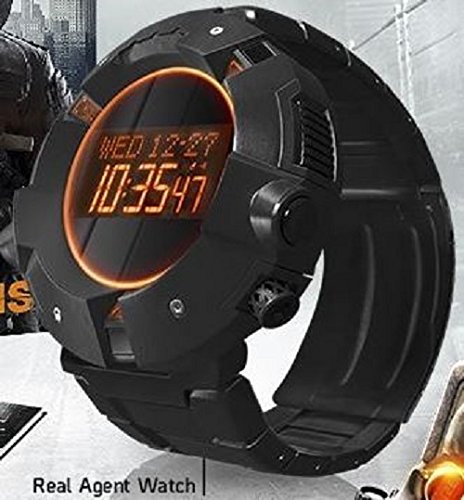 Note: There is a glitch that will prevent players from progressing on this mission. If any of the JTF hostages die, you will not be able to move forward. Currently, the best way to fix this is to bring someone who has not started the mission in and restart (and try not to let the hostages die).

There are four main encounters in Lexington before the final boss fight - the Street Fight, the Hostage Media Center, the Rooftop Battle, the Basement Area, and the Main Boss Fight. Try to aim for five minutes per area for optimal farming.

Grenade or flashbang the hostage (he won't die unless it glitches) to damage the crowd of enemies. Have your party spread out to deal with the rest. Be sure to CC any enemies that charge.

The couch at the entrance of the room is a great place for one or two players to take cover. Place one player at the doorway to the far right to keep enemies from flanking and to herd them towards those placed behind the couch. If the enemy pushes are giving your group trouble, you can always fall back to the stairs.

This area may seem daunting with the heavy enemies slowly pushing forward with their LMGs, but you can game the system rather well. If in a tight spots, just get in the elevator and go down, the enemies that are still up will reset at their spawn points. There is also a handy ammo box down there.

This is challenging because it is such a small space, but again, you can fall back and use the elevator if necessary. Beware of rushing shotgunners.

Stick to the upper level and take out the snipers immediately across the way. After that, take out the LMG gunners, the two waves that follow, then the boss. Keep at a distance and stay up high.

After completing each run, you will net 20k credits and one guaranteed high-end weapon. Afterwards, leave the mission zone and reset on challenging. After a bit of grinding, you should have a nice selection of high-end gear.

The gear comes at the end of the mission after defeating General Bliss in his helicopter. After it crashes, it will rain purple gear down on the arena with a chance of high-end gear. Usually in a full party only one player will get a high-end which is why so many are soloing this particular mission.

If you have a solid group of four, Lexington Event Center is the way to go, but if you are a solitary hunter, then the General Assembly will give you less of a hard time and more gear.

Regardless, after getting a good amount of gear off these missions, it is beneficial to go raise your Dark Zone level for access to even better gear. 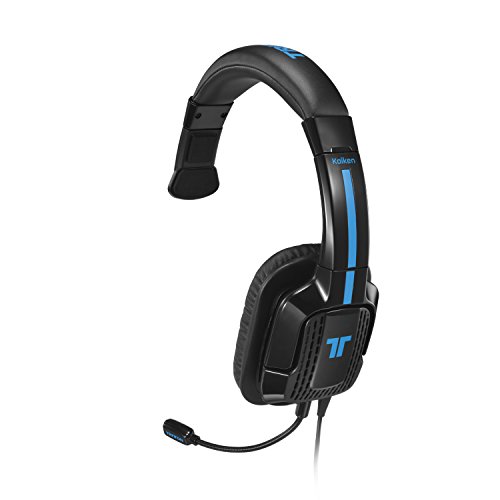