Travelling abroad, with all the associated security issues, and the rising cost of holidays is forcing us to explore our home territory.

As the recession hits hard the usual one or two-week holiday is being dropped in favour of the ″daycation″. Travelling abroad, with all the associated security issues, and the rising cost of holidays, is forcing many of us to explore our home territory. Indeed, research has shown that a ″daycation″ has several advantages over a fortnight's holiday, and people return to work refreshed after a day off, rather than in need of a holiday, having just had one!

Dotted around the UK are many historic sites, stately homes and gardens, cared for on behalf of the nation by the National Trust. The organisation undertakes the preservation of cultural, historic and/or architecturally important buildings and landscape gardens, keeping them open for the public to visit and enjoy.

In the London region alone there are many sites, such as Ham House and Garden, Thomas Carlyle's House, No. 2 Willow Road, Fenton House and Osterley Park and House. Within a short distance of the capital there are further treasures to explore including Basildon Park, Waddesdon Manor, Greys Court, Red House and Stowe Landscape Gardens.

These are just a few of the many fascinating places in and around London. Additional information about any of the Trust's properties, admission policies, opening times, special events and facilities, is available from the National Trust. Admission to all properties is free for members of the Trust.

Places to visit in the UK 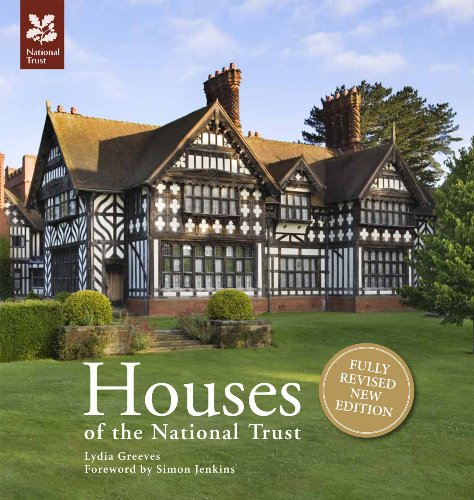