Hampton Court Palace which is not too far from the city of London, was originally built by King Henry VIII for Cardinal Wolsey. Wolsey had only enjoyed a few years of lavish spending and extravagant decorating, before Anne Boleyn engineered his downfall  and the palace was transferred to the king. Today Hampton Court is opened to the public, making it possible to see the magnificent kitchens which were originally constructed in 1530. These kitchen were built to feed the kings courtiers and followers and so had to provide at least 600 meals a day. The kitchens consisted of a pastry house for making pies, the confectory for concocting various custards and sweet meats and the boiling house, with its 75 gallon copper cauldron. The king however, had a private kitchen known as the 'privy kitchen'.

A cook at Hampton Court during Tudor times, would often be required to rustle up a palatial and flamboyant feast for the king and his guests. When ruminating over what would be on the menu, the cook would generally consider almost any type of animal that moved, such as snails, whales, boars, eels, swans,  porpoises and peacocks. It is therefore not too surprising, that old Henry had loose teeth, swollen gums and breath that smelled something of the wild boar dinner he so fancied.

Henry VIII was a show-off and delighted in exhibiting how very rich he was. On one occasion in 1546, the cooks had to feed not only the 1300 members of the Henry's English court, but the French ambassador and his 200 hangers-on! During one such three-day feasting period, the court of the king consumed: 67 sheep, 34 pigs, 1200 chickens and much more. All this food would then need to be washed down with colossal amounts of wine and ale. It should be noted that one popular dish called cockatrice, which was composed of half a chicken sewed together with half a pig, would drive anyone to drink!

The king also liked his puddings and the tables would be literally groaning with custards, sweetmeats and pies. How would you fancy black pudding to top off a meal, of wild boar, honeyed eels and a spot of roasted whale? Black pudding was rustled up using pigs intestines, filled with something like oat meal, cooked in animal's blood. Delicious....not!

Christmas day was an excuse for a rather large pig out, (and they say puns are the lowest form of wit!) with the center piece of the table being a rather large wild boar's head. Christmas puddings too, continued the pig theme, as they were wrapped in pigs gut and made into sausage shapes. Mince pies were shaped like a babies crib, until Oliver Cromwell put a stop to that in the 17th century. Henry VIII was also a bit of a spoil sport on Christmas day, as he banned all sports except archery. It is however very difficult to imagine being very sporting and energetic after eating a boar's head and pig intestine pudding!

Vegetables did not feature much in the diet of Tudor times and were regarded with distrust, this probably explains why Henry VIII declined from a handsome, intelligent man of over six feet, to a fat, corpulent fellow with fits of paranoia and weeping ulcers (what's the opposite of swoon?). So perhaps the message to take way is: eat your vegetables and keep away from too much wild boar, stuffed and gilded swan and charred porpoise steak. 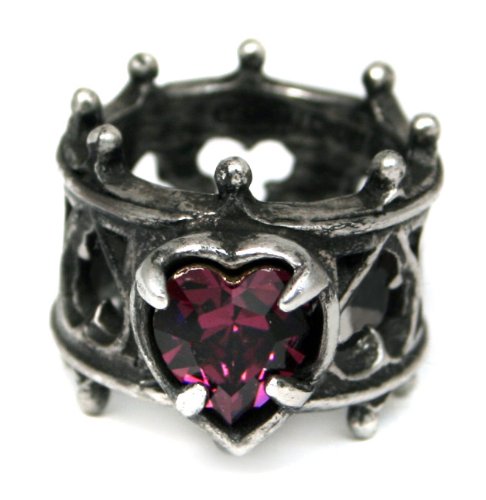 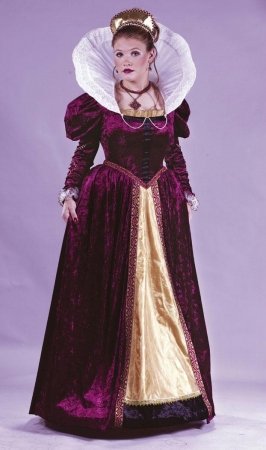