The Wallace's newest publication records the ninetynine gold boxes in their collection. Written by Charles Truman, one of the world's leading experts in this field, the book also features contributions by Seoyoung Kim who outlines the scientific analysis of these objects, and Rebecca Wallis who discusses the history of collecting and display at the museum.

The publication has been sponsored by S J Phillips Ltd., with additional support from Nicolas, Jonathan and Francis Norton, to whom the Wallace express their grateful thanks.

Charles Truman, The Trustees of the Wallace Collection, 2013

A Small Collection of the World's Finest Gold Boxes

The Wallace possesses ninetynine beautifully made, exquisitely decorated, and very expensive gold boxes demonstrating the skills of European craftsman between about 1730 and 1830.

Although this may be a small collection, by comparison to others in public institutions, it contains beautiful examples of the highest craftsmanship. The collection is possibly the best in any museum creating a lasting monument to the tastes of one family of collectors - the Hertfords.

Rebecca Wallis examines the passion for collecting gold snuffboxes for their artistic and historical value during the middle decades of the 19th century. If it wasn't for the wealthy collectors of yesterday, we would not have these beautiful treasures today. The Regent, Philippe, duc d'Orléans, was said to possess several hundred decorated containers, and Madame de Pompadour owned more than 60. The boxes in the Wallace's collection reflect the tastes of the 3rd and 4th Marquesses of Hertford.

Why Were the Boxes Created?

Tobacco and Snuff-Taking - the Latest Craze

During the eighteenth century it became extremely fashionable to smoke tobacco and sniff snuff. This necessitated the creation of a new type of container and, indeed, a whole new etiquette emerged. Truman quotes an advertisement which appeared in The Spectator on 8th August 1711: ″The exercise of the Snuff-Box, according to the most fashionable Airs and Notions in the opposition to the exercise of the Fan will be taught with the best plain or perfumed snuff, at Charles Lillis & Co.″ (quoted in The Wallace Collection Catalogue of Gold Boxes, p. 19).

Snuff was not just fashionable with the men, women took to it as well. Many of the ladies in the court of King George III, including Queen Charlotte, used it, a fact that the King strongly disapproved of. The use of snuff by the ladies led to some of the most exquisitely decorated boxes such as the rectangular snuffbox by Hubert Cheval.

Although these items are described as gold boxes this does not necessarily mean they were made from solid gold. Truman describes the box in great detail telling us it was probably made of papier-maché, covered with metal foil, either gold or silver, varnished with a gold-coloured shellac then painted in oils. He describes the pictorial decoration of each surface, as well as the condition of the box and its history. 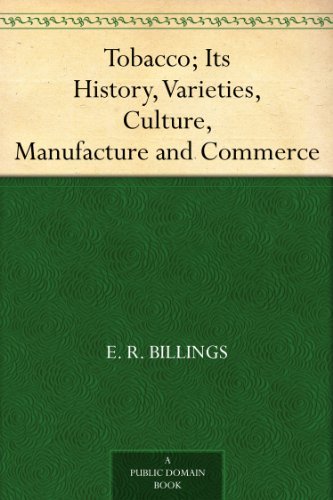 Gold boxes such as these were the ultimate status symbol. They were the height of fashion, often used as currency for their monetary value. Their practical use was secondary - snuff boxes, sweetmeats, or perhaps other small things.

Charles Truman describes each piece in minute detail from the construction and decoration to the condition and history. He pays particular attention to the design sources which inspired these remarkable craftsmen.

The most famous French makers are represented in the Collection including Jean Ducrollay; his pupil Pierre-François Drais; Jean-Marie Tiron; Hubert Cheval; Jean Frémin and Louis Roucel. Rare items created by German artists such as Johann Christian Neuber, Ignatius Peter Krafft and Jean-Guillaume-George KrÅ±ger, one of the most important enamellers working in Berlin during the latter half of the eighteenth century, are also included.

Credit: By kind permission of the trustees of the Wallace Collection 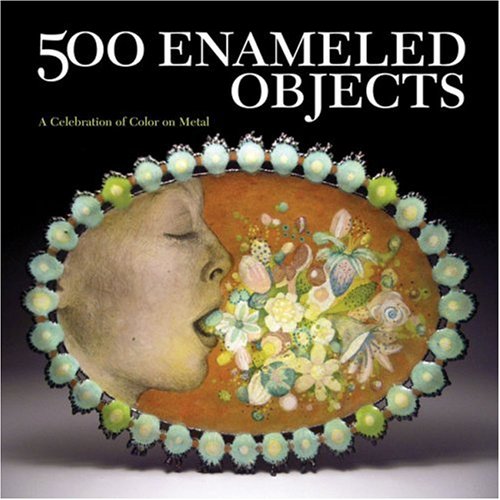 History and Development of Gold Snuffboxes

The book charts the development of these richly decorated containers. Small boxes were made long before the eighteenth century, but with the fashion for snuff they become highly decorative, things of luxury and great beauty – the ultimate fashion accessory.

Charles Truman presents diagrams showing the three different methods by which these boxes were constructed. He also explains the hallmarks that appear on the boxes which supposedly certify the standard of gold used. Scientific analysis by Seoyoung Kim has shed an entirely new light on the standards of gold available in Europe and the wide variations of those standards, despite strict regulation.

The system could be fiddled! For example, lower standards of gold could be used than actually appeared on the hallmark. The crime of using inaccurate hallmarks was rigorously punished: In 1758, the goldsmith Jean-Baptiste Lecadieu, was found to possess a number of false punches. He was sentenced to death, although his punishment was later reduced to a lifetime of slavery in the galleys.

It was a real pleasure to review this beautifully presented publication which sets a new international standard for research in this field. Scholarly and detailed texts open our eyes to the amazing beauty of these precious collectibles. Texts are accompanied by superb photography allowing close-up scrutiny of the boxes. All the texts in this publication contain technical terms but these are clearly explained in the Glossary, making this book accessible to everyone.

The Wallace Collection Catalogue of Gold Boxes can be purchased directly from the museum or from all good book stores, priced at £100.00, ISBN: 978 0900785 948. This beautifully presented volume will appeal to anyone interested in studying the history and decoration of gold boxes. 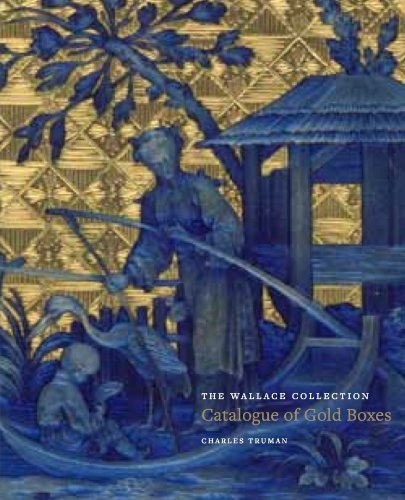