“Everything in life is writable about if you have the outgoing guts to do it, and the imagination to improvise. The worst enemy to creativity is self-doubt.” â€• Sylvia Plath, The Unabridged Journals of Sylvia Plath Be fearless. Start writing today for Infobarrel and make $$$ while you're at it.
InfoBarrel is a writing platform for non-fiction, reference-based, informative content. Opinions expressed by InfoBarrel writers are their own.
InfoBarrel > Entertainment > Art & Design > Crafts

What Is Ribbing in Knitting And How To Do It Properly

In knitting, ribbing refers to the pattern of knit and purl stitches in a pattern. The knit and purl transitions are done within a row, in an alternating manner. This creates a series of vertical columns that are commonly found at the edge of a fabric, such as sweaters, jackets, hat and mittens. Ribbing is used because it provides a stretchy border to the fabric. 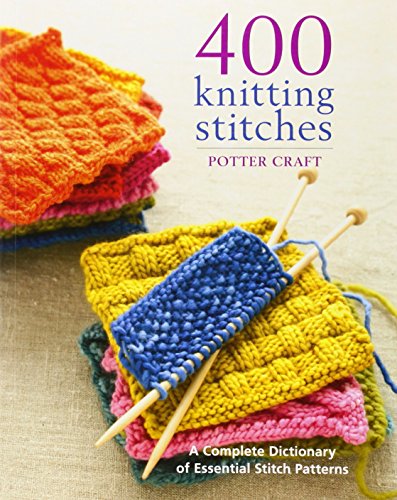 Sometimes, you’ll see patterns that have an odd number of stitches in the row. They may ask for an extra knit, such as: knit 1, *knit 1, purl 1, repeat from * to end. Or, they may ask for two extra knits at the beginning if the number of stitches is not evenly divisible by the rib pattern. If you are writing your own pattern and planning to incorporate this border, remember to plan ahead for the number of ribs for a seamless, smooth look.

Watch the video below for a demonstration on how to create this border:

Another technique sometimes used is the addition of slip stitches. Knit stitches can be slipped on alternating rows in order to bring them forward and accentuate their prominence in the pattern compared to purl stitches.

How thick should my ribs be?

The thickness of the border really depends upon the look and type of clothes you are making. For instance, a smaller garment such as a pair of mittens may look better with narrower columns in order to keep a proportionate look. Thus, a 1x1 or a 2x2 rib would work. Or, you may want to have a stretchier fabric so that the article of clothing fits snugly. One such example would be a hat, so that it stays on the head. A smaller number of stitches in the columns would be more suitable for this purpose.

Conversely, a larger garment such as a sweater may not require the same amount of stretch. Hence, wider columns may be more suitable. This also depends upon how snug you want your clothes to fit.

Once again, the thickness of the ribs is quite subjective. It all depends on the look and feel you are aiming for with your pattern and how stretchy you want your garment to be. 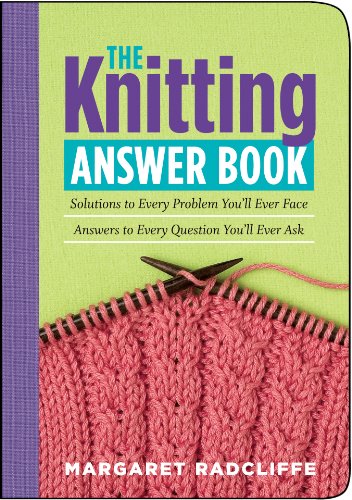 How many needles should I go down for ribbing?

More often than not, patterns call for smaller sized knitting needles for the ribbing compared to the rest of the garment. The ribbing technique creates a wider row than a stockinette stitch (which are alternating knit and purl rows). The knit to purl transition requires a greater amount of yarn due to bringing the yarn from front to back and vice versa. Knit to knit and purl to purl require a smaller amount of yarn, hence, a shorter row in comparison is created. By using smaller needles, the transition from rib to stockinette is smoother and does not result in a large difference in width between the two.

Smaller needles are usually used in ribbing to create a more elastic fabric. They also make the ribbing pull together for a snugger look, which also makes the row shorter. Larger needles create a less elastic fabric and a looser ribbing, as well as a longer row.

There are a few options for needle sizes. Some patterns use the same sized needles for the ribbing as the body of the garment. To compensate for the difference in width between the border and body of the garment, a pattern will call for a decrease in stitches as the pattern moves to stockinette. The result is a stretchier looking rib.

The most common alternative is to go down a size or two. A slight decrease in needle size is just enough to ensure the same number of stitches in ribbing has the same width as its stockinette stitch counterpart. The resulting effect will be a slightly snugger effect, but with the knit and purl transitions somewhat visible.

The third option is to use a much smaller knitting needle size, such as going down four sizes. The ribs end up looking very tight knit, and the purl stitches are more hidden by the knit stitches. You will most likely need to increase the number of the stitches in the row before you transition to stockinette.

As with all knitting, if you want to see how your ribs look and the transition to stockinette, do a gauge swatch! Test out the ribbing and the stockinette to determine whether you need to make any adjustments in the number of stitches in the row. 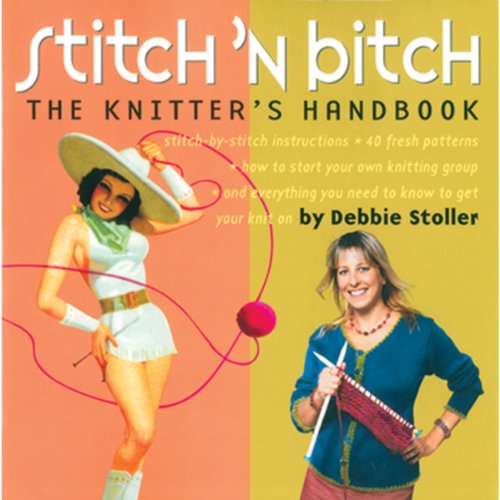