Writing on Infobarrel is fun.  Sign up now and find your voice. BoomerBill
InfoBarrel is a writing platform for non-fiction, reference-based, informative content. Opinions expressed by InfoBarrel writers are their own.
InfoBarrel > Business & Money > Finance > Credit & Loans

Know the Main Points of Your Promissory Note

They All Have a Similar Structure

What is a promissory note?  Simply put, it’s a promise to pay money.  One party, the maker or borrower, promises to pay a specified amount of money to the payee or lender.  Almost all written obligations to pay money contain the same elements.  We often see legal documents as gobbledygook and don’t understand what they say.  If you can understand the structure of the document and what is typically included, then your understanding will increase as well.

The first paragraph or section of the note identifies the parties.  Who is the maker or obligor and who is the payee or lender.  The first section almost universally shows the principal amount of the debt evidenced by the note.  This amount isn’t the total amount of money you will pay over time because the total amount paid includes interest.  The amount shown at the

Interest accrues on the amount of the note outstanding at a given time.  The note will show the interest rate that is applied to the principal balance.  This may be a fixed rate or an adjustable rate.  If the rate is adjustable, usually the rate will change from month to month or year to year based on a specified index.  The index is generally based on an announced prime rate for a specific bank or a Wall Street Journal composite.  Another index often used is called LIBOR, which is the London Interbank Offered Rate.  Usually the rates paid by individual borrowers, if adjustable, are the prime rate or LIBOR plus one or more percentage points.  The promissory note will state when the adjustable rates are changed.  Often, mortgage lenders will send you a notice of changed adjustable rates. 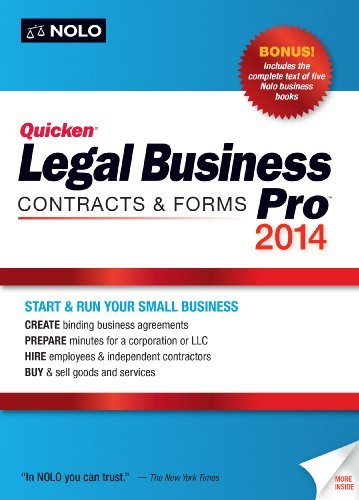 The promissory note will state the amount of the payments that are due and when.  Most notes have a monthly payment amount.  The payment is made up of a principal component and an interest component.  When you first start making payments on the loan, the payment mostly covers accrued interest.  Banks and lenders have something called an amortization table to show how this works.  Since you haven’t paid anything on the principal at the start of the loan, you pay down the principal very little.  As time goes on and you get closer to the final payoff, the payments are mostly applied toward the principal balance.

Some promissory notes are balloon notes.  This means that the note is due in full before the

Credit: wikipedia commons public domain - US Governernmenttime in which the monthly payments push the principal balance down to zero.  Nearly all commercial mortgage loans made by banks have a balloon payment after five years.  Most of these loans are rolled over again after the lender confirms the continued creditworthiness of the commercial borrower.

In the payments section, the document will also show the final maturity date.  This might be the date a balloon payment is due or just the date of the last monthly payment.

Usually the payment section of the note will state what extra amount you pay if you are late in making a payment.  There may or may not be a grace period after the due date before the late payment requirement is applicable.

If the note is secured by a mortgage, the note will include a section stating that certain property has been pledged to secure the note.  This section will generally state that a default or nonpayment under the promissory note will constitute a default under the mortgage and will allow the bank or lender to foreclose the mortgage.

The promissory note will contain a section stating whether it can be prepaid, or paid off early.  Most home mortgages can be prepaid and this is generally not a large concern for individual borrowers.  Some commercial loans have a “lock out” period of years in which the loan cannot be prepaid, absent certain special circumstances such as a casualty loss or a governmental condemnation of the property.  In these circumstances the loan is not being paid early based on a choice made by the borrower. 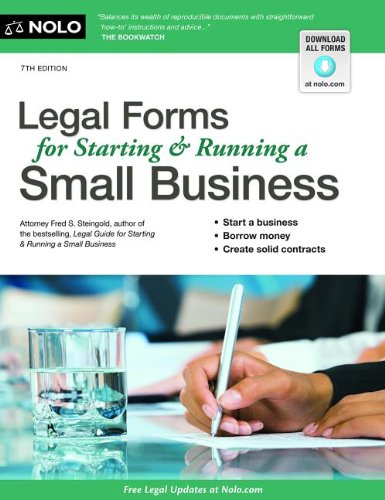 Promissory notes contain a clause that says if you are in default by not making one or more payments all the rest of the payments become due and payable at once.  In other words, the payments due are accelerated.  You may or may not have a grace period in the note to make a later payment.  Some notes provide for a notice requirement such that the lender must notify you of a default before accelerating.  Nevertheless, even if there are notice and cure periods, if you fail to cure the default within the time period, if any, that is allowed, the lender has the right to accelerate the debt.

Promissory notes also contain a statement as to which law controls in the event of a lawsuit to collect the debt.  Some states have laws which are more lender friendly than others.  I live in Florida, which is well known to have laws favorable to debtors.  Many lender prepared promissory notes will provide for collection under the laws of states more favorable to creditors.  Notes also usually state that in the event the lender sues you to collect the debt, if they obtain a judgment against you they can add the amount of their attorneys’ fees to the amount of the judgment.  If the acceleration isn’t enough to cause the borrower to cure the default to prevent a lawsuit, the “attorneys’ fee” provision in the note adds more ammunition to throw at you to enforce payment.

Whether a promissory note is two pages or twenty, they will all include these elements.  Some commercial bank notes will have even more bells and whistles, but these main elements will be included.  Make sure you know the main points of your promissory note. 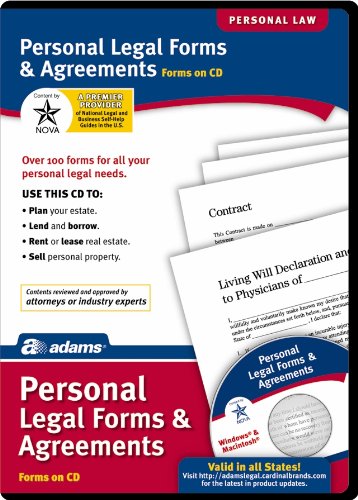