Will Genetically-Engineered Crops Put an End to Organic Food?

Say No to GMO

Many people are worried about the potential problems and difficulties that await us as genetic engineering continues to extend its tentacles into our food resources. This concern is occurring at the same time that we are coping with pesticides and a mind-boggling number of chemical additives in processed foods.  The potential problems from this adventure in genetic engineering are so high that it makes our concerns about processed foods an issue of marginal concern.   The assault of genetic engineering on plants, our primary source of nutrients, is alarming and disconcerting.  The potential threat to organic food may materialize soon, putting an end to organic food and its industry.

Our Primary Source of Food

Plants are our primary source of food, and we depend on them for sustenance and survival.  Any intervention that severely damages them or alters their ability to produce suitable foods for humans becomes a significant matter of concern. The threat to organic foods from the genetically engineered foods (GMO’s) is unwelcomed because organic foods are natural and healthy.  People who recognize the value of natural foods find it unreasonable to discard organic foods and embrace the GMO’s.  Most of these people will reject GMO's even if they are healthy, because they appreciate the value and benefits of organic food.

The rapidly growing industry for GMO's reflects an improper application of technology.  It is generally accepted (albeit dogmatically) that the acquisition of knowledge should not be abridged. This stance, however, does not apply for the application of knowledge.  Risks, values and benefits are some of the important factors to consider when you want to put knowledge into practical use.  These considerations are particularly necessary if the application of your technical knowledge would have significant impact on many people or on the environment.

GMO’s are unnecessary and unneeded addition to our food sources but they pose concerns and questions for many people.  For now and the foreseeable future, people can produce adequate supply of healthy foods without GMO’s. On the contrary, GMO’s can displace healthy sources of food such as organic foods.  It is a mistake to introduce a change that would replace a healthy source of food with a questionable source.

: No Stomach for GMO's

To some health-conscious dieters, organic food represents a simple, natural and healthy source of nutrition.  When it is unprocessed or minimally processed with little or no chemical additives it becomes a vehicle that enables these dieters to simulate a nutritional journey into the distant past to find healthy and natural foods that sustained Man for thousands of years.  These are foods that have been time-tested and validated.  GMO’s and most of today’s edibles have not been adequately time-tested, and many of them have not performed well in the brief tests they have had. Consequently, these dieters prefer to look into the past for healthy nutrition rather than forge ahead into the future for questionable edibles that may not match what we had in the past.

The criteria for organic foods make organic foods a good simulator of the natural foods of the distant past.  To be certified as organic, your vegetables or fruit crops must be grown according to the guidelines set by the U. S. Department of Agriculture (USDA). Basically, the National Organic Standard Production Guideline requires that your food crops should be grown without chemicals that harm humans, animals or the soil. Synthetic chemicals, herbicides, fungicides, toxic fertilizers and pesticides are not allowed.  Genetically engineered plants and seeds (genetically engineered organisms, GMO's) are also not allowed.  Pesticides from natural sources, however, may be used for pest control. You should also make sure that the soil is free of pesticides and other toxic chemicals for three years or longer before using it for organic gardening or farming.

The requirement that GMO’s cannot be considered organic is what makes it difficult for organic and GMO’s to coexist. This requirement also means that GMO’s will put an end to organic food if the two types of plants are allowed to grow close to each other. 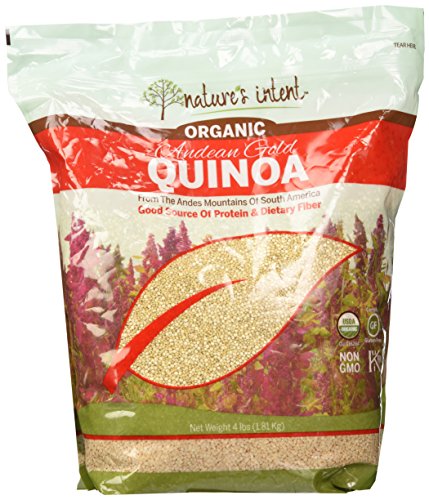 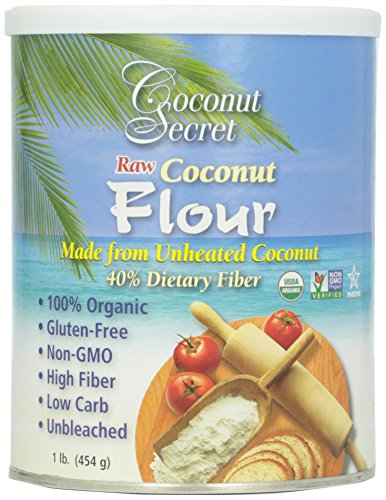 How Will GMO’s Destroy the Organic Food?

Cross pollination is the transfer of pollen from the anthers (male reproductive part) of one flower to the sigma (female reproductive part) of another flower. This transfer can occur when the wind blows the pollen from one plant to another.  It can also be transferred by bees as they go from one flower to another to collect nectar which they use for making honey. Other insects and small birds can also contribute to cross pollination.

It is difficult to control the wind and the flight of bees.  This makes it difficult to prevent the contamination of organic crops with genes from GMO plants.  One practical way to minimize cross pollination is to make sure that GMO and organic food crops are far away (several miles) from each other.  As the GMO industry grows, it would become increasingly difficult to maintain a safe distance and minimize this contamination.  Therefore, a better solution must be found to protect the organic plants. 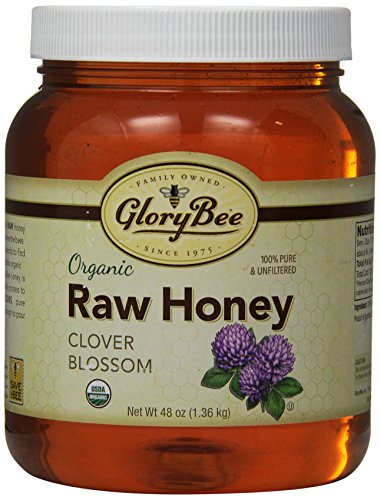 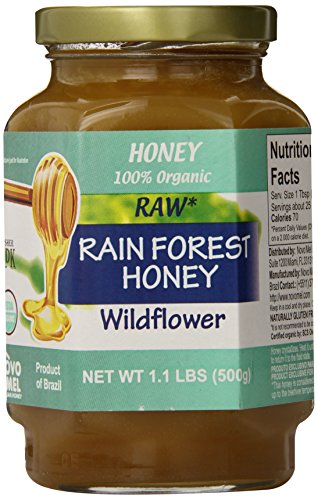 Burden on the GMO Producers

Most of the burden for keeping the two types of crops separated should be placed on the producers of the GMO's because they are responsible for this problem that threatens to destroy an important natural source of healthy nutrients.  Organic farming is a well-established system that produces food in a natural way.  Their activities do not pose significant harm to other agricultural industries or to the environment. More importantly, organic food will cease to be organic if makes significant changes  to co-exist with the GMO's, because such changes would alter its standards.

The most effective way to protect this source of healthy nutrients is to abolish the growing and marketing of GMO’s.  This is an impractical solution in most countries.   Therefore, a more palatable solution is one that allows both types of foods to co-exist without interfering with each other.

The solution is to require GMO farming to be performed indoors.  The bees that pollinate the GMO crops should also be confined indoors. This approach will effectively separate the two types of crops and minimized the contamination of the organic crops.  Additionally, GMO-containing foods should be clearly labelled so that consumers would play an important role in determining the rate of growth of the GMO industry.  This consumer participation is important because it will also help the GMO industry to assess the benefits they are providing to the consumers.

Come back to Natural Foods

Take a Break from the GMO's 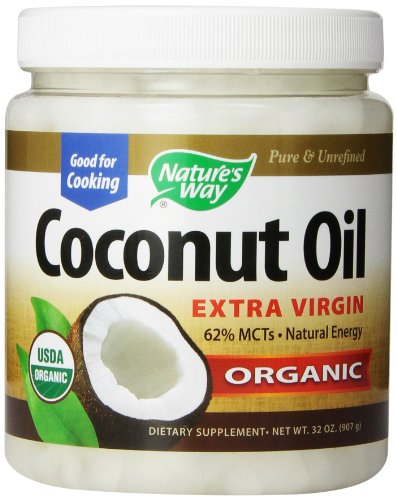 Next >> 8 Great: Black Women to Celebrate